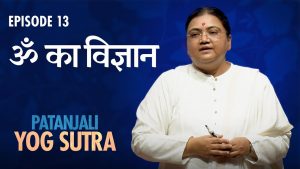 
The Episode #13 introduces the concept of ‘प्र ण व’ which is also known as #ॐ (often pronounced as ‘AUM’ or ‘Om’), ओंकार (Omkar) or ॐकार in the Sutras 27-29 of the Samadhipada (the first chapter of the #PatanjaliYogSutra). #SriGuru propounds on the science of ॐ, giving us two prominent ways to experience God.

The teachings of Yoga that had been handed down in an oral tradition over thousands of years from ancient times, are said to have been synthesized and compiled by Maharishi Patanjali in the form of ‘Yog Sutra’— one of the foundational texts of classical Yogic Philosophy. The Patanjali Yog Sutras explain about the अष्टांग योग (Ashtanga Yog) illustrating the 8 Elements for a Holistic Life, i.e. यम (Yama), नियम (Niyam), आसन (Aasana), प्राणायाम (Pranayama), प्रत्याहार (Pratyahara), धारणा (Dharaana), ध्यान (Dhyana), समाधि (Samadhi). The Yoga Sutras of Patanjali consist of 196 Sanskrit Sutras organized in 4 Adhyaya (chapters) — समाधिपाद (Samadhipadah), साधनापाद (Saadhanpadah), विभूतिपाद (Vibhutipadah) and कैवल्यपाद (Kaivalyapadah). He defines Yoga as that which restrains the mind-stuff (Chitta) from taking various forms (Vrutti).

At SRM, Sri Guru has always laid emphasis on the subtler spiritual objective of Yoga, hence, was coined the term ‘YogaYog’— experiencing Union (Yog) through Yoga. Through this Satsang series on the Yog Sutras of Maharishi Patanjali, Sri Guru takes the seekers deeper into the understanding of ‘Union’ through physical, mental and intellectual evolution. 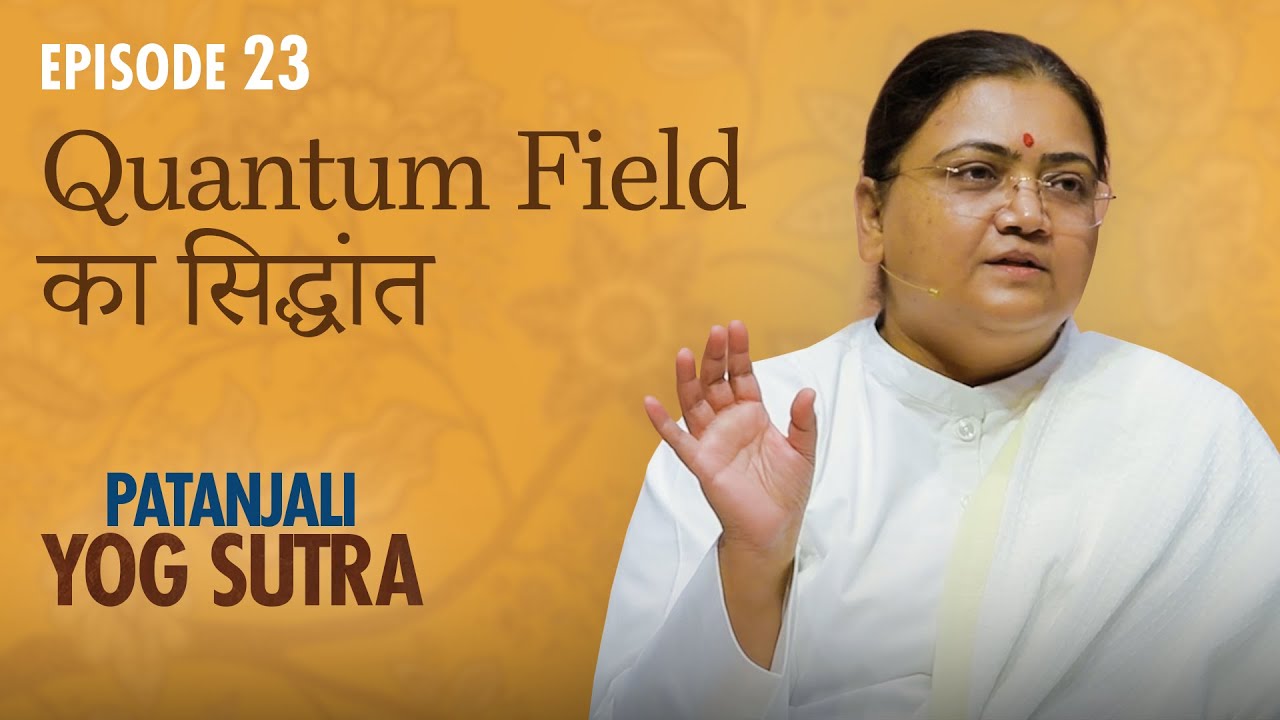 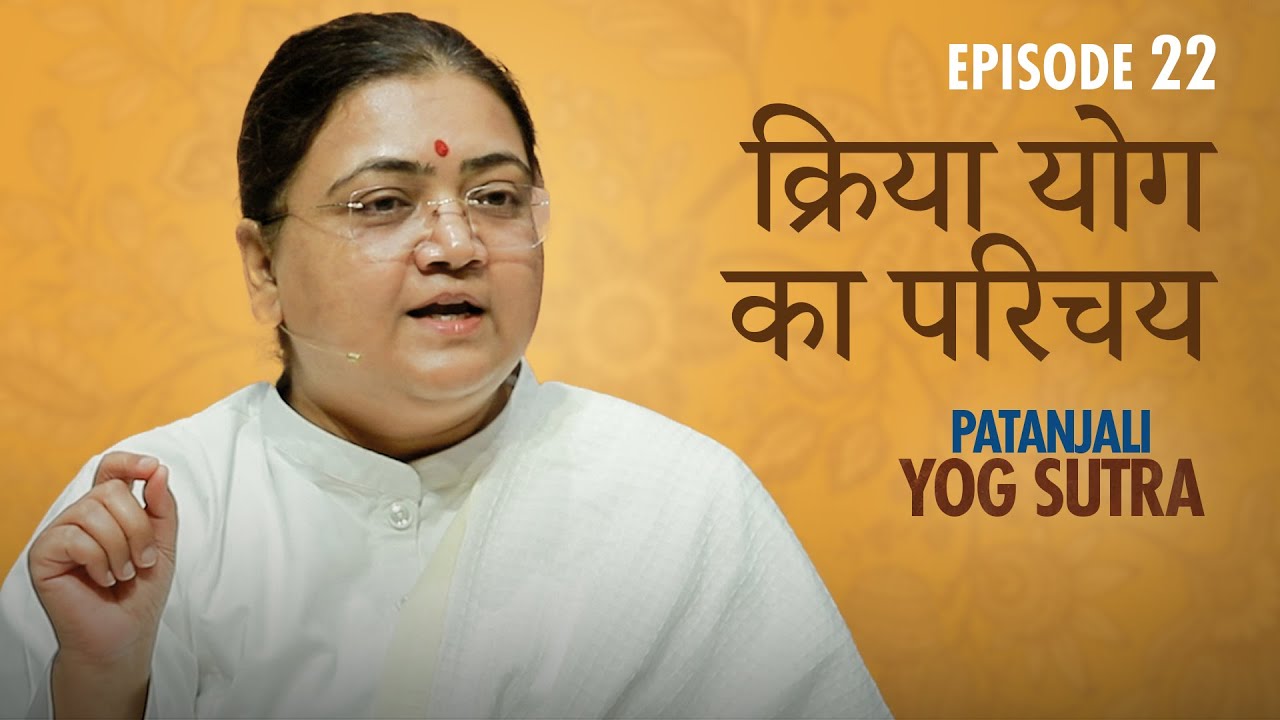 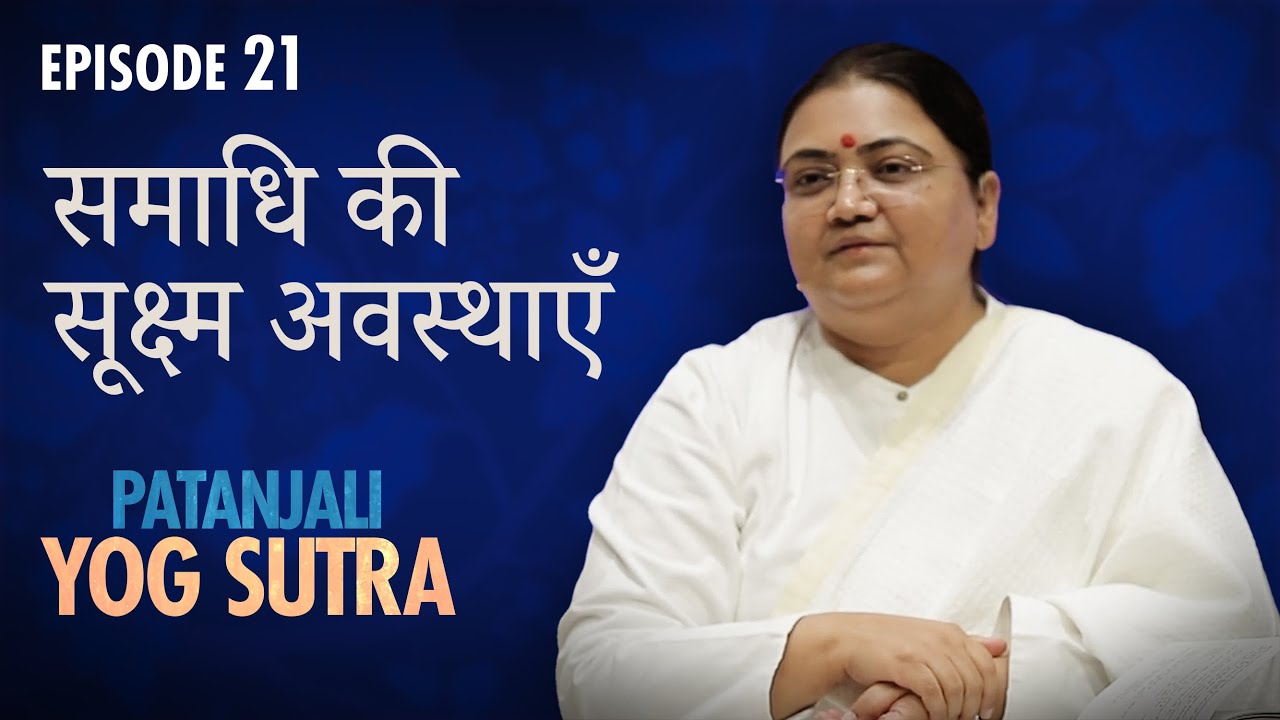 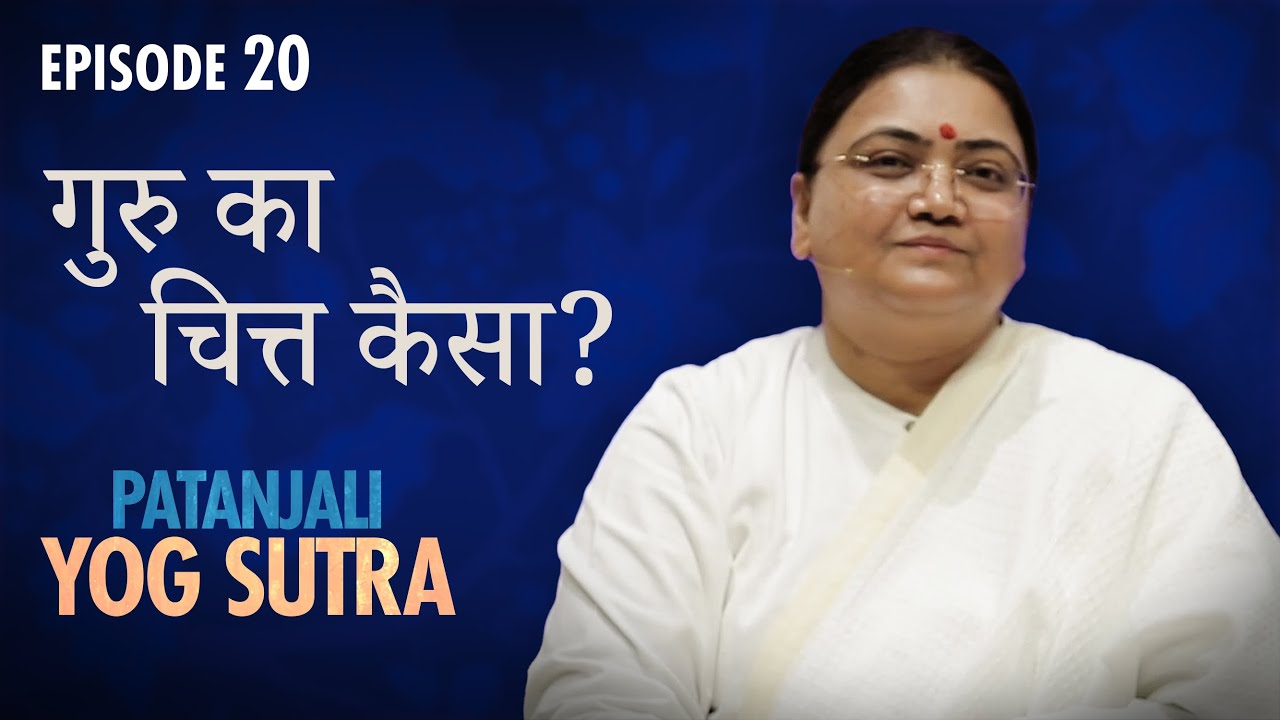 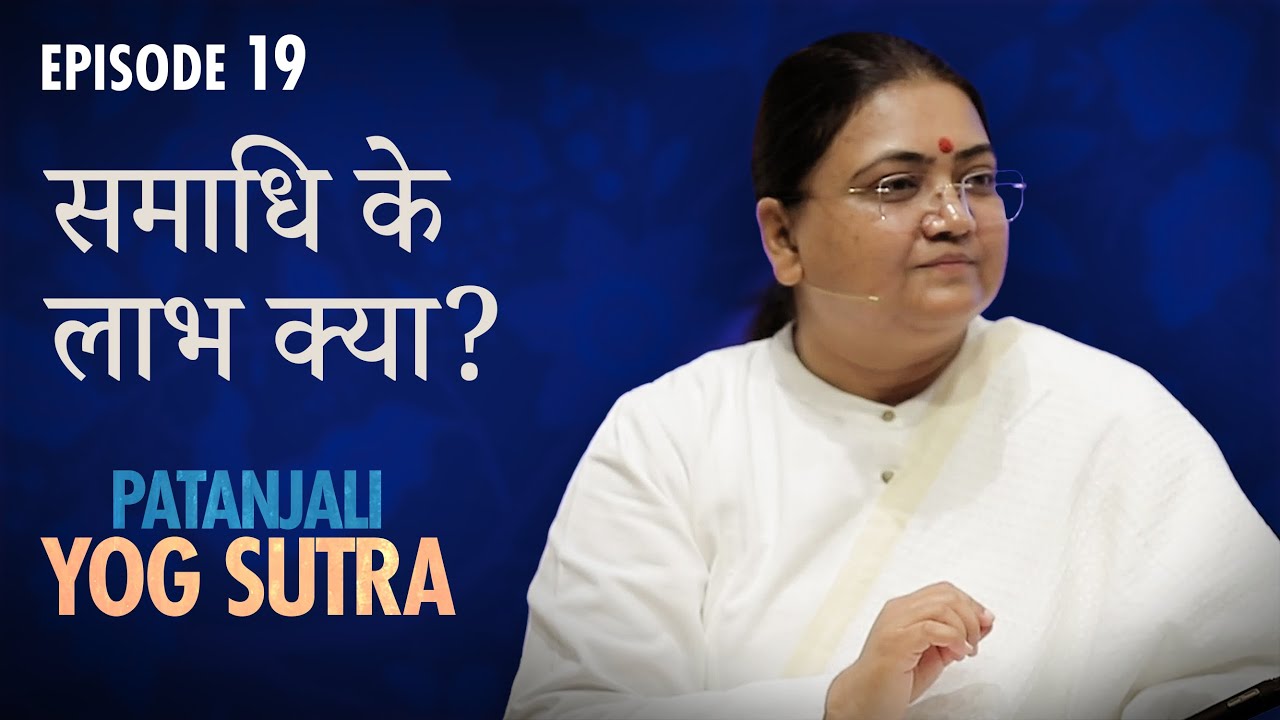 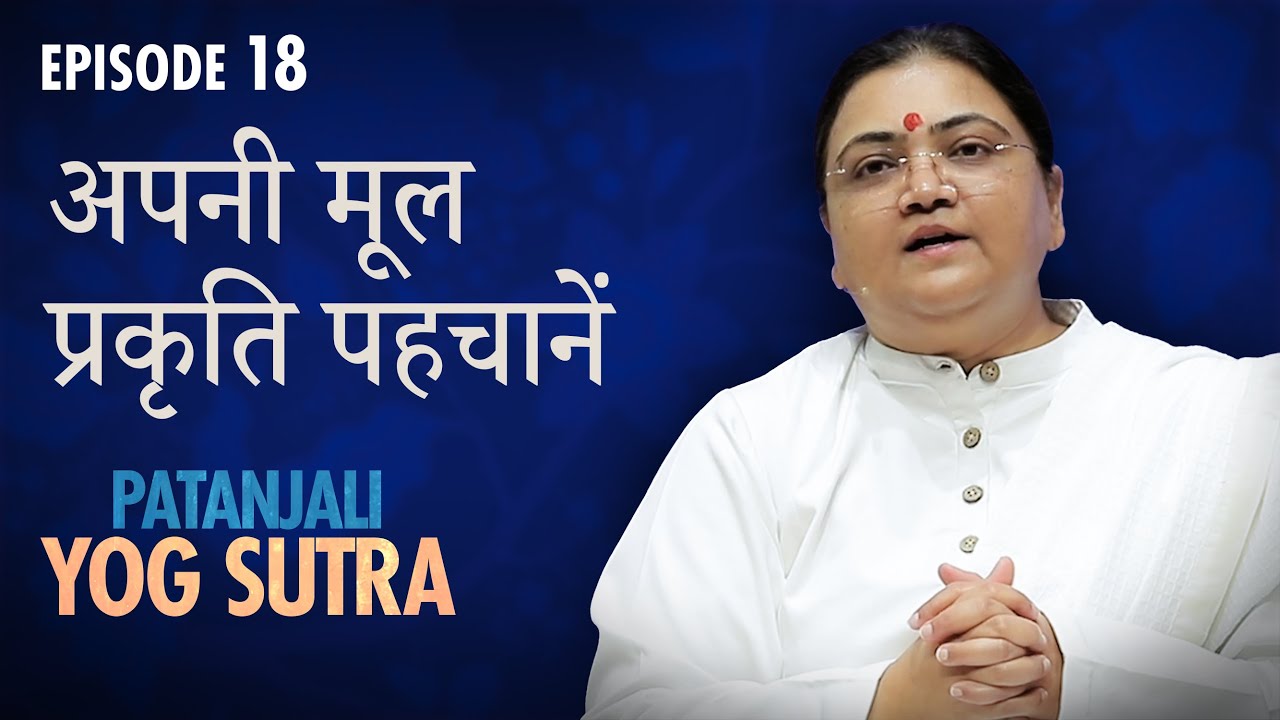 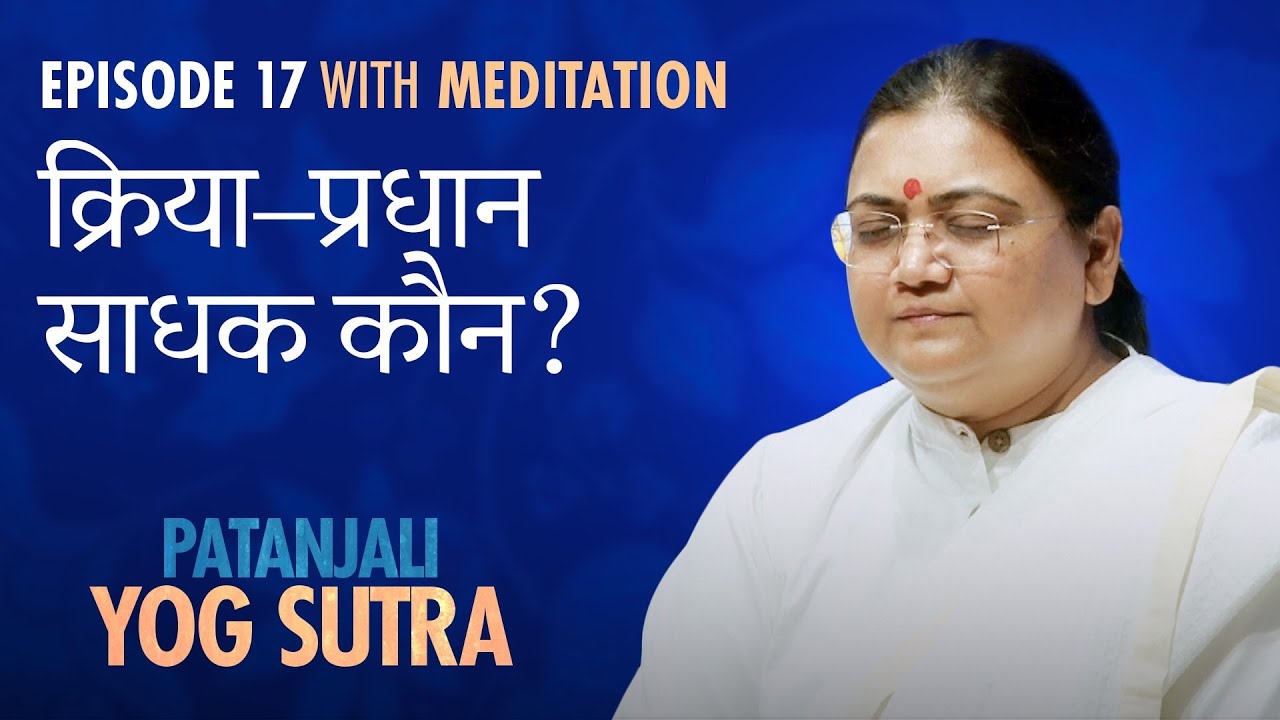 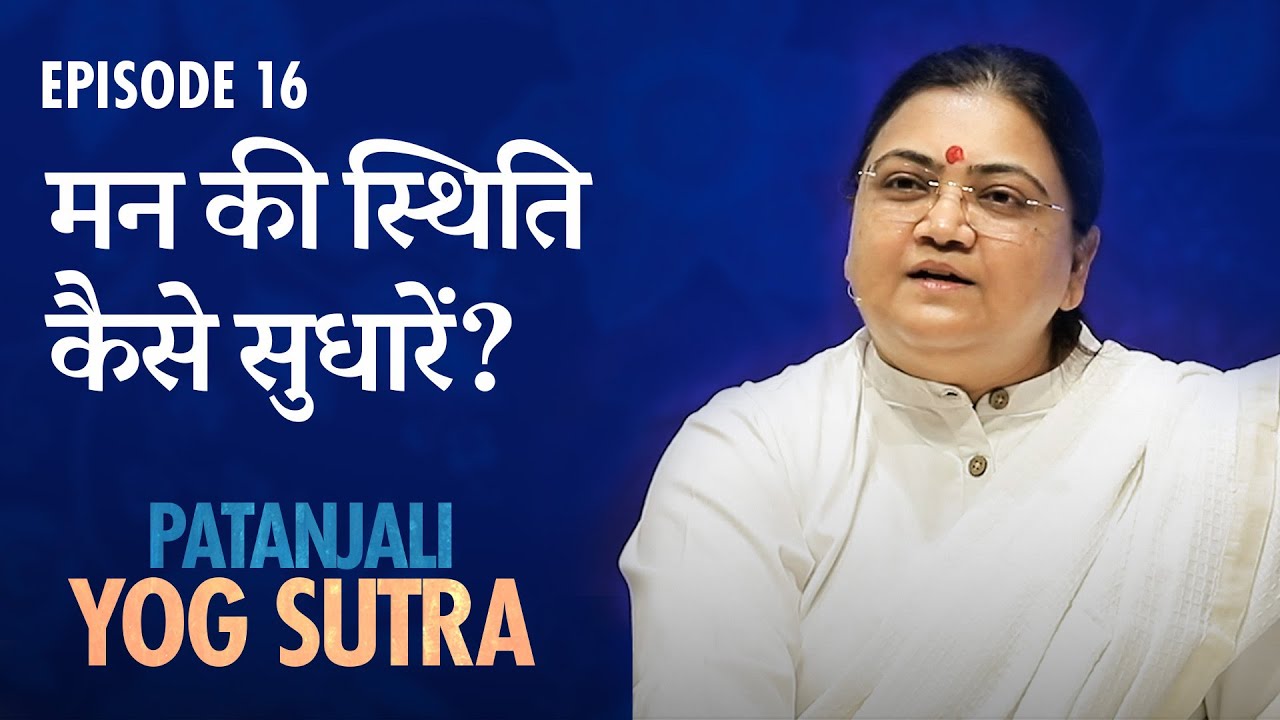 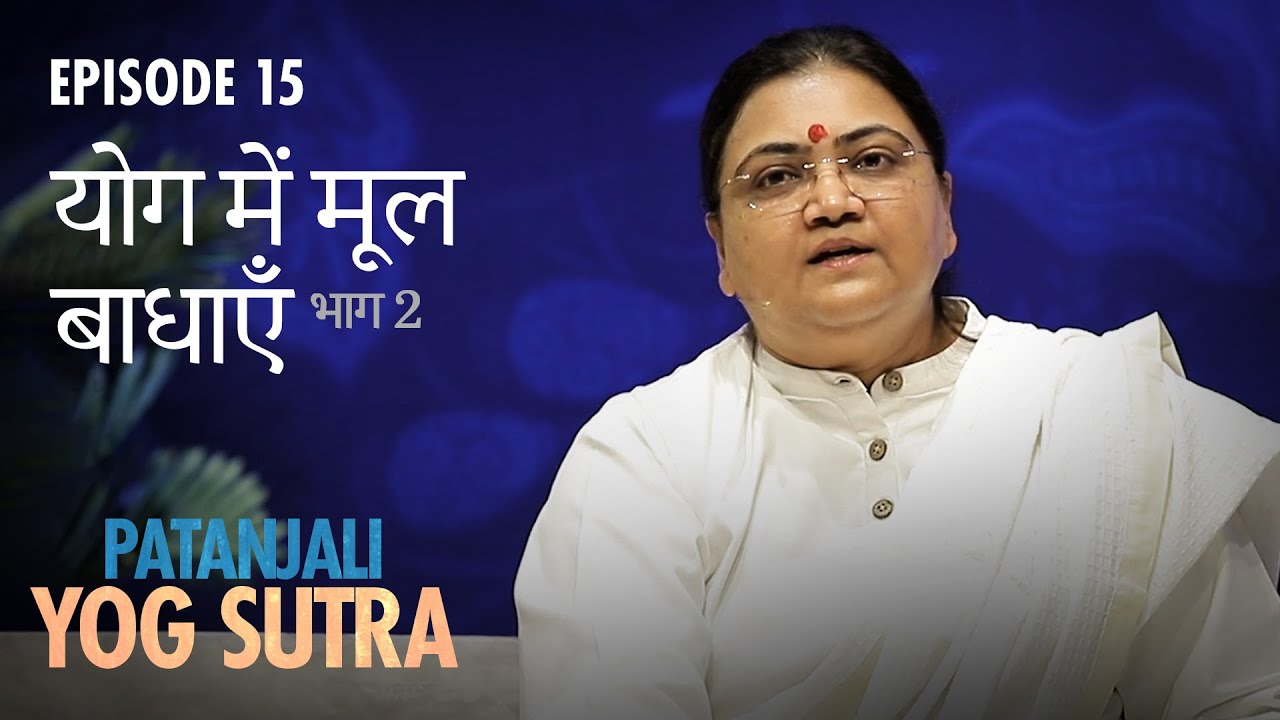 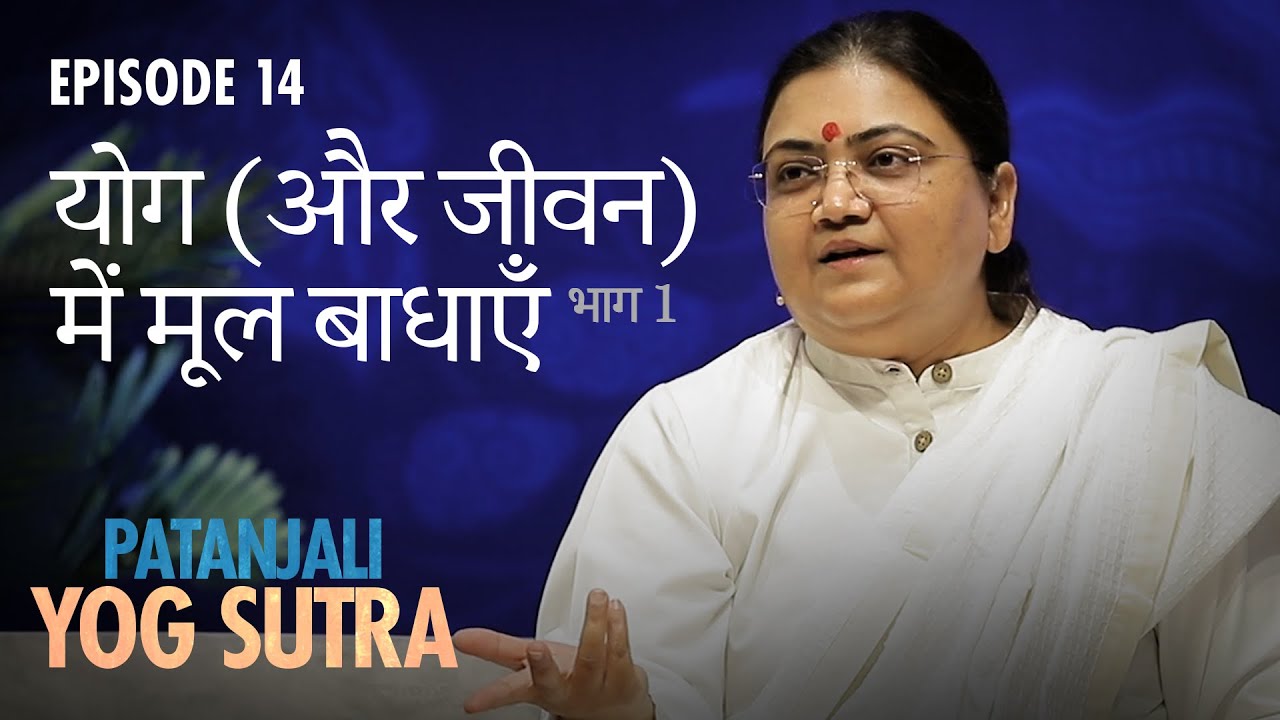 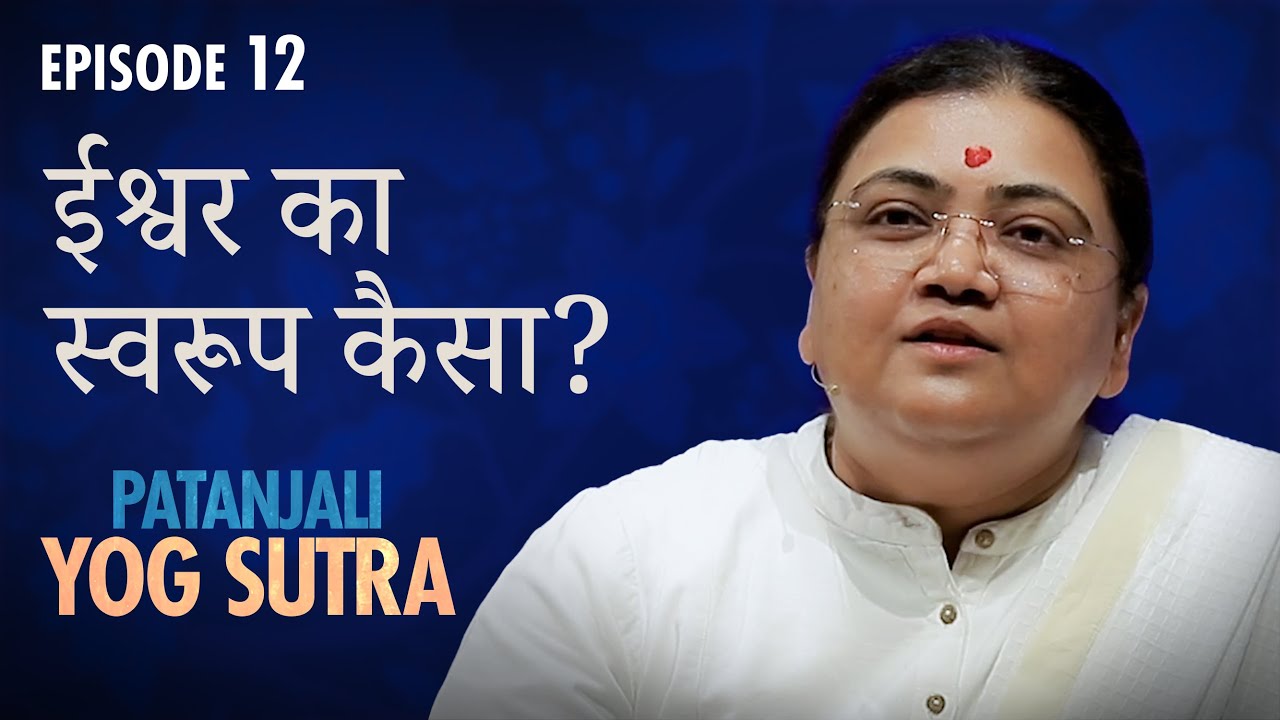 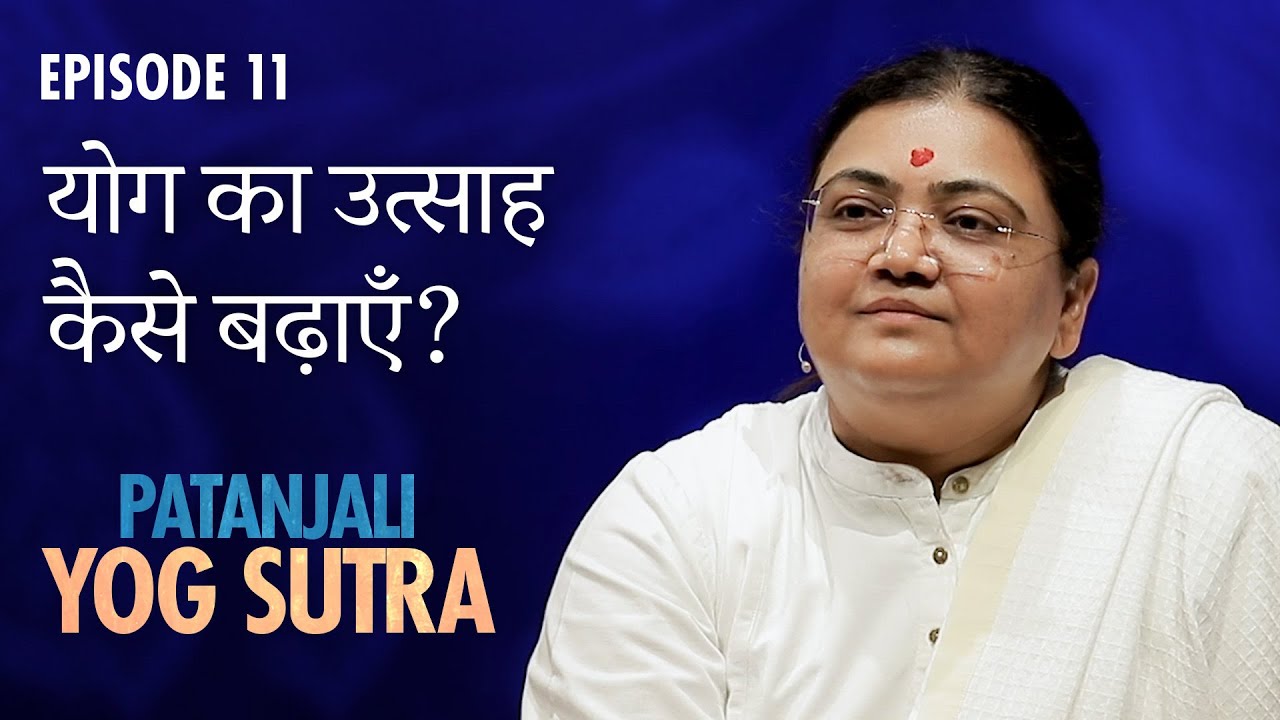 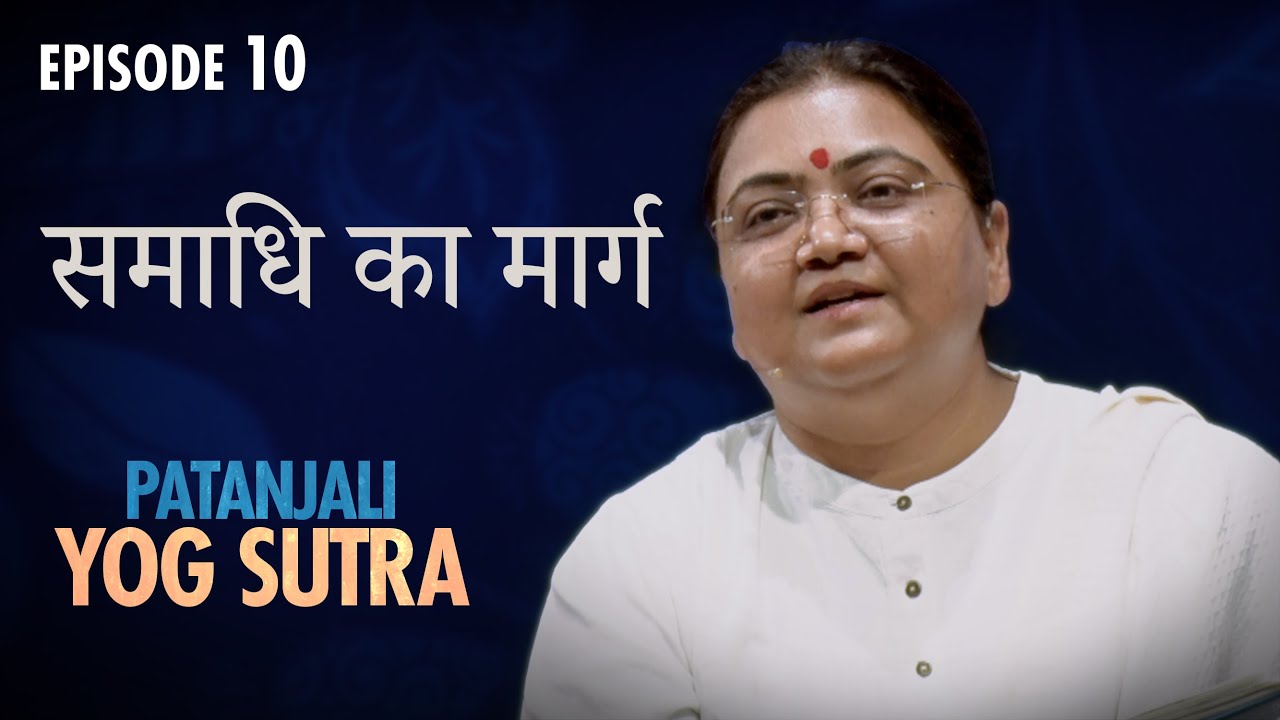 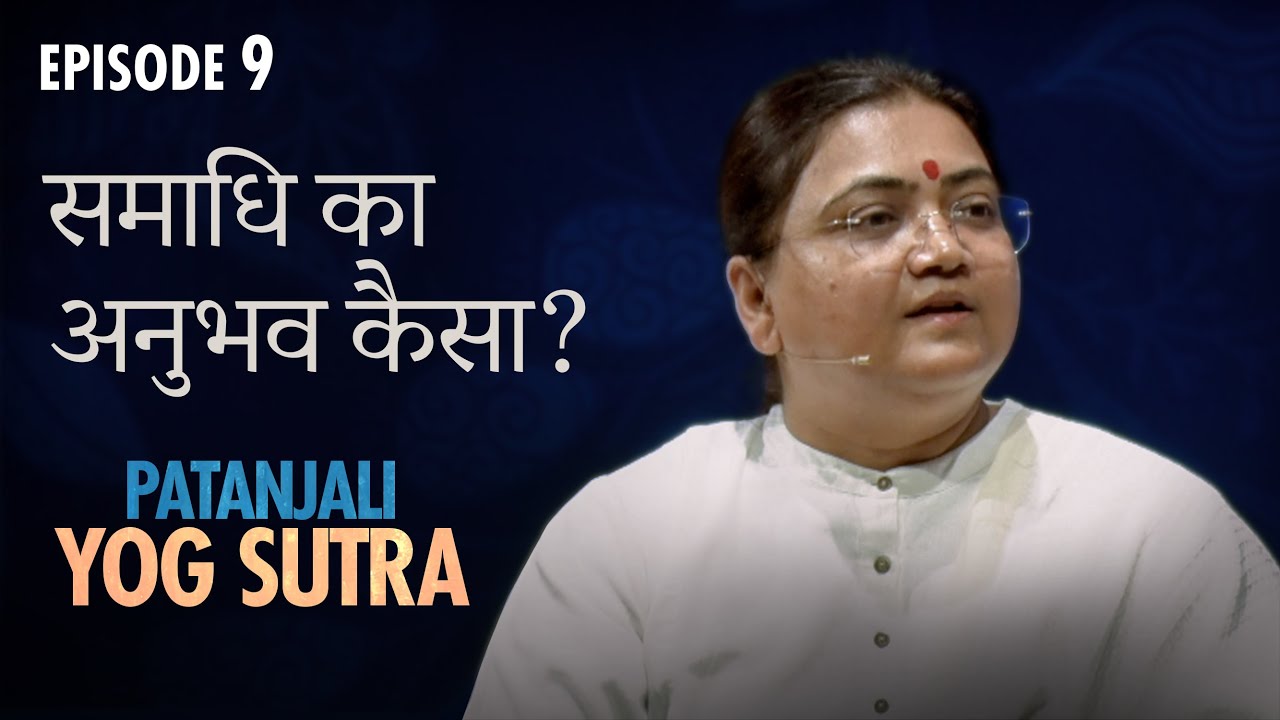 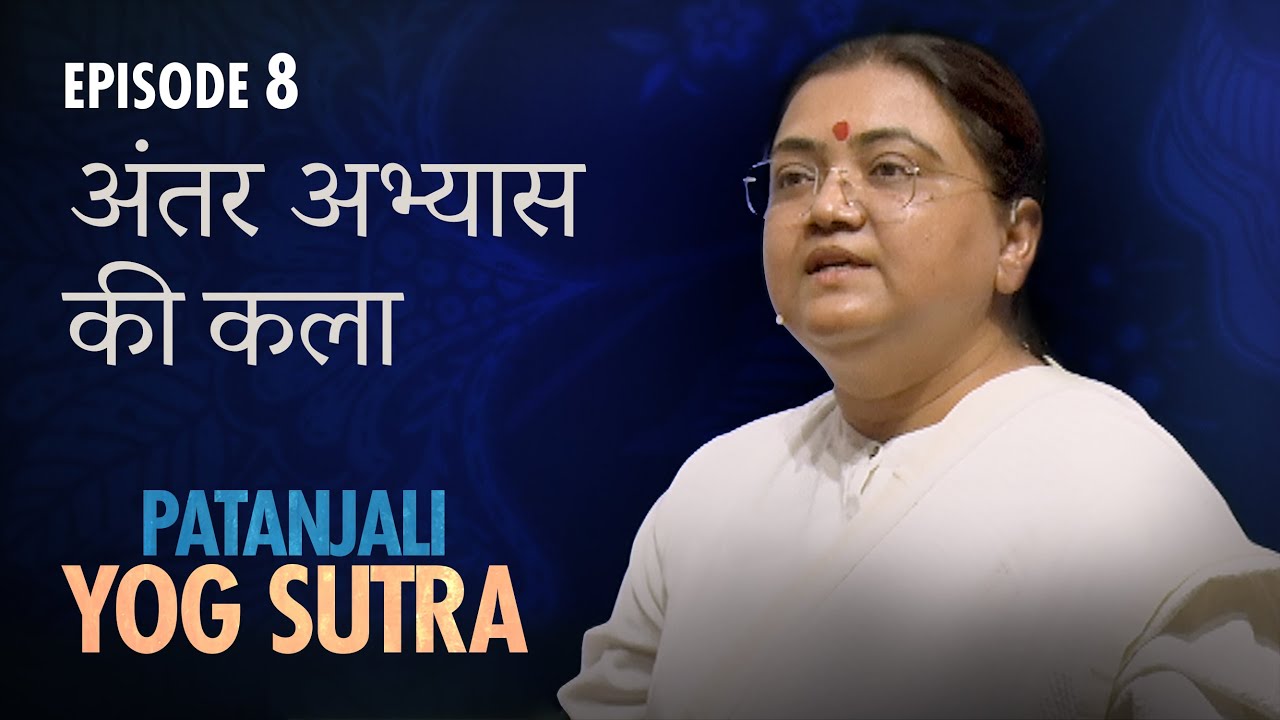 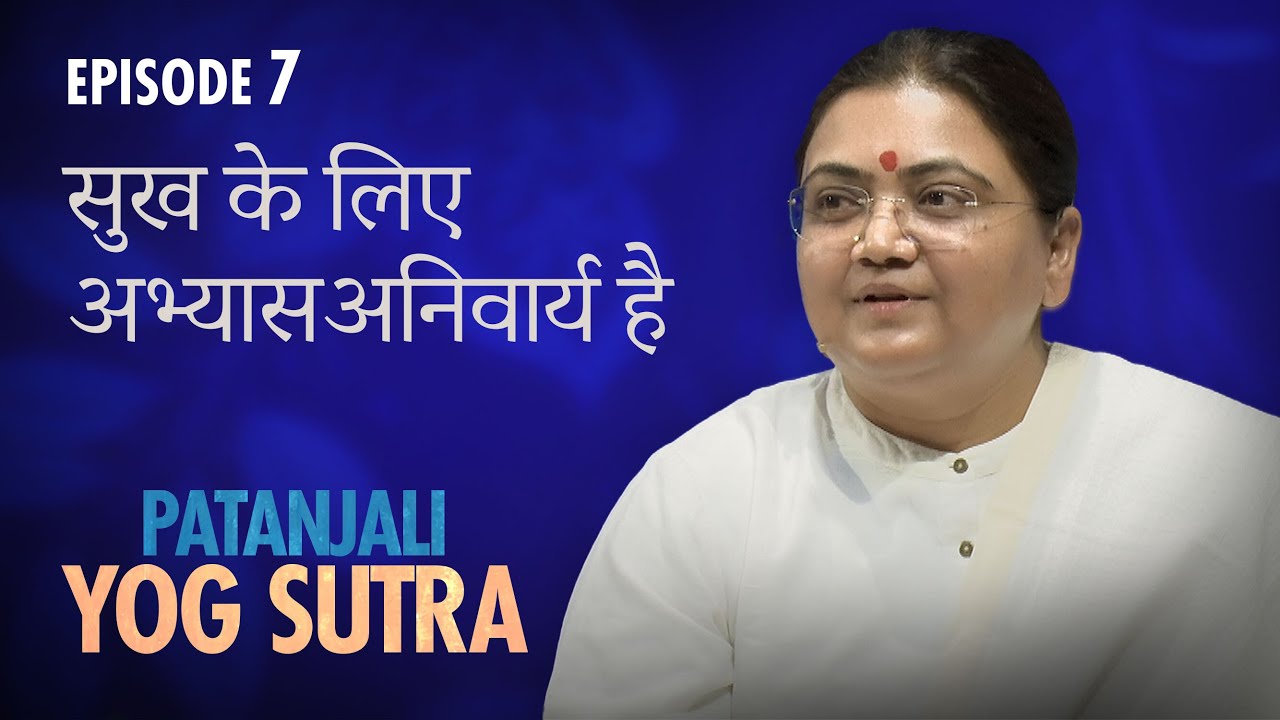 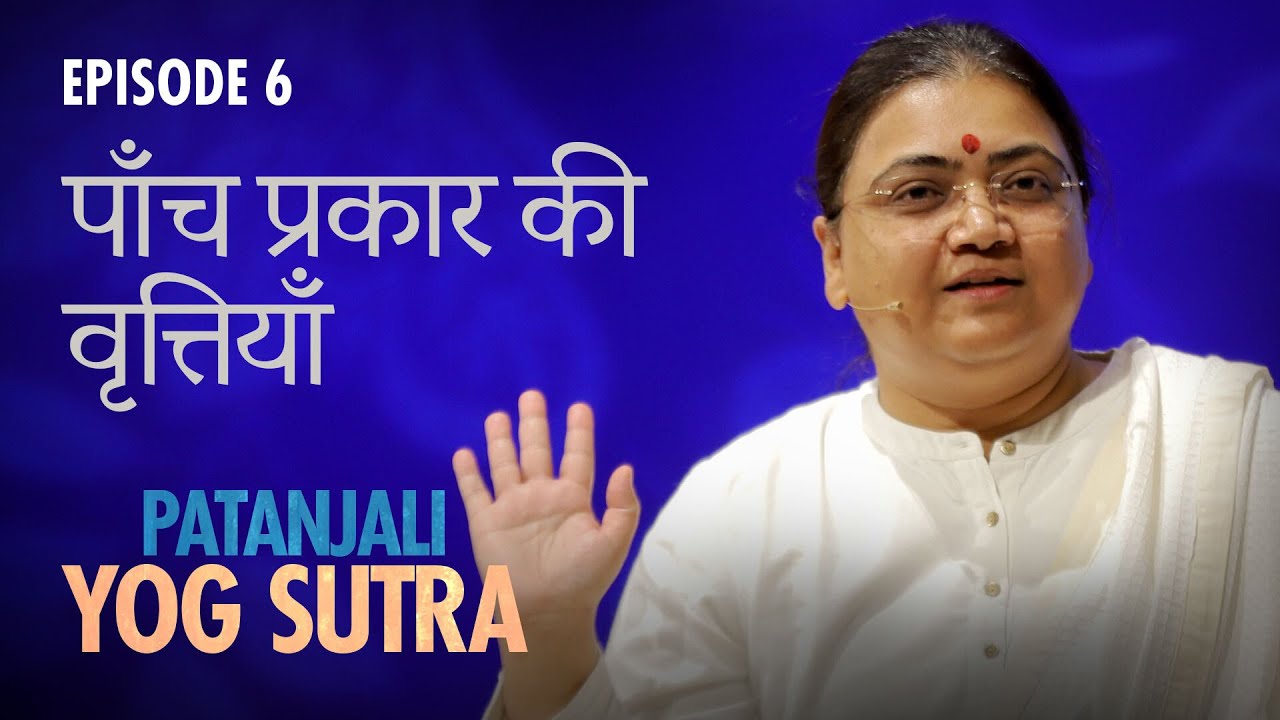 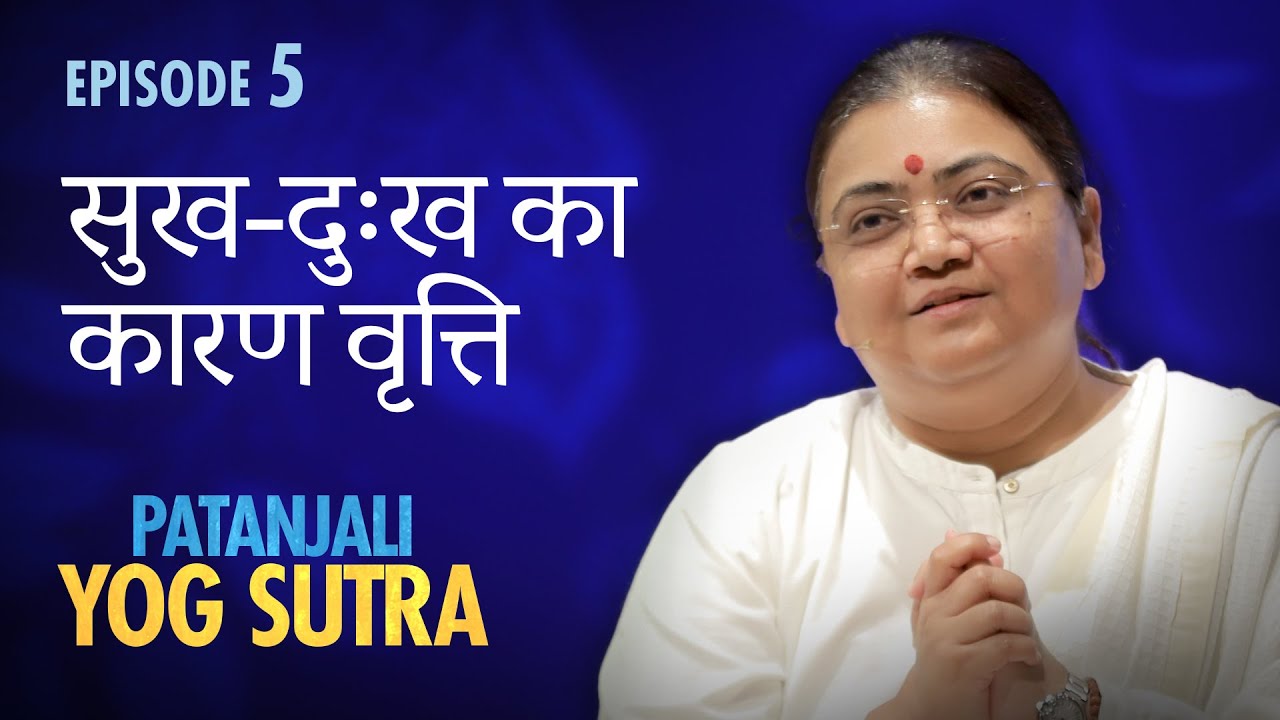 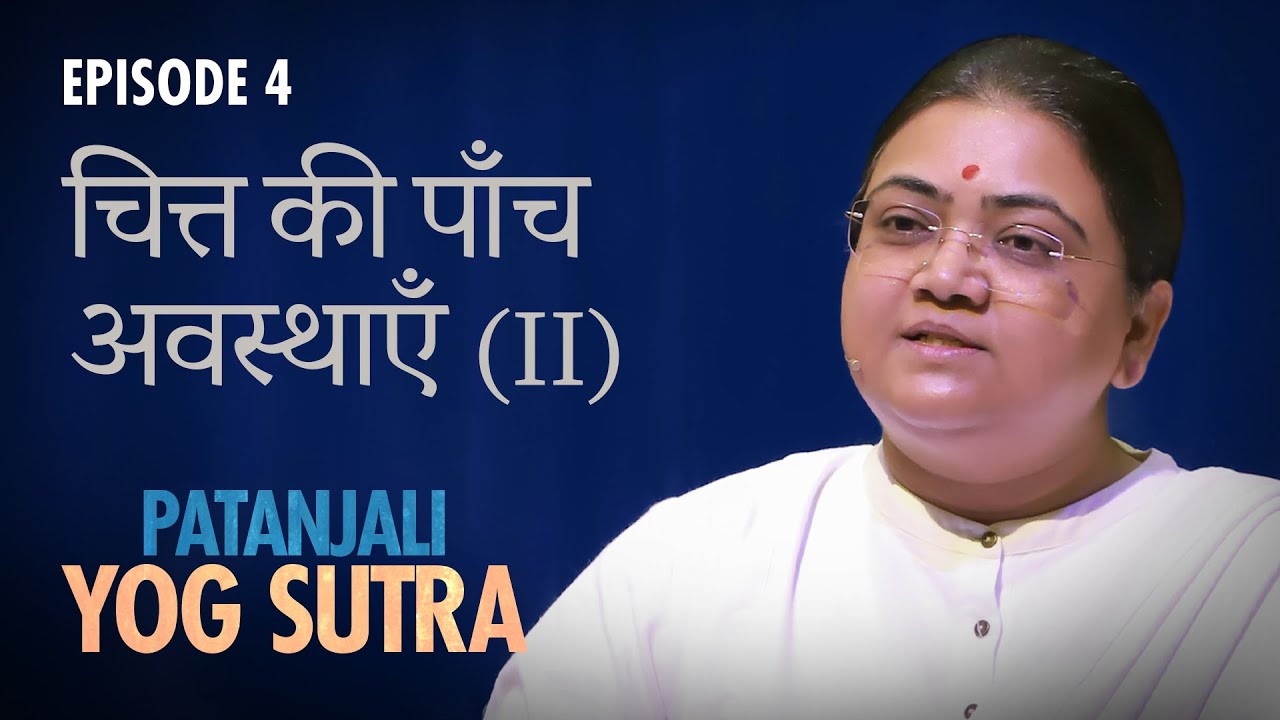 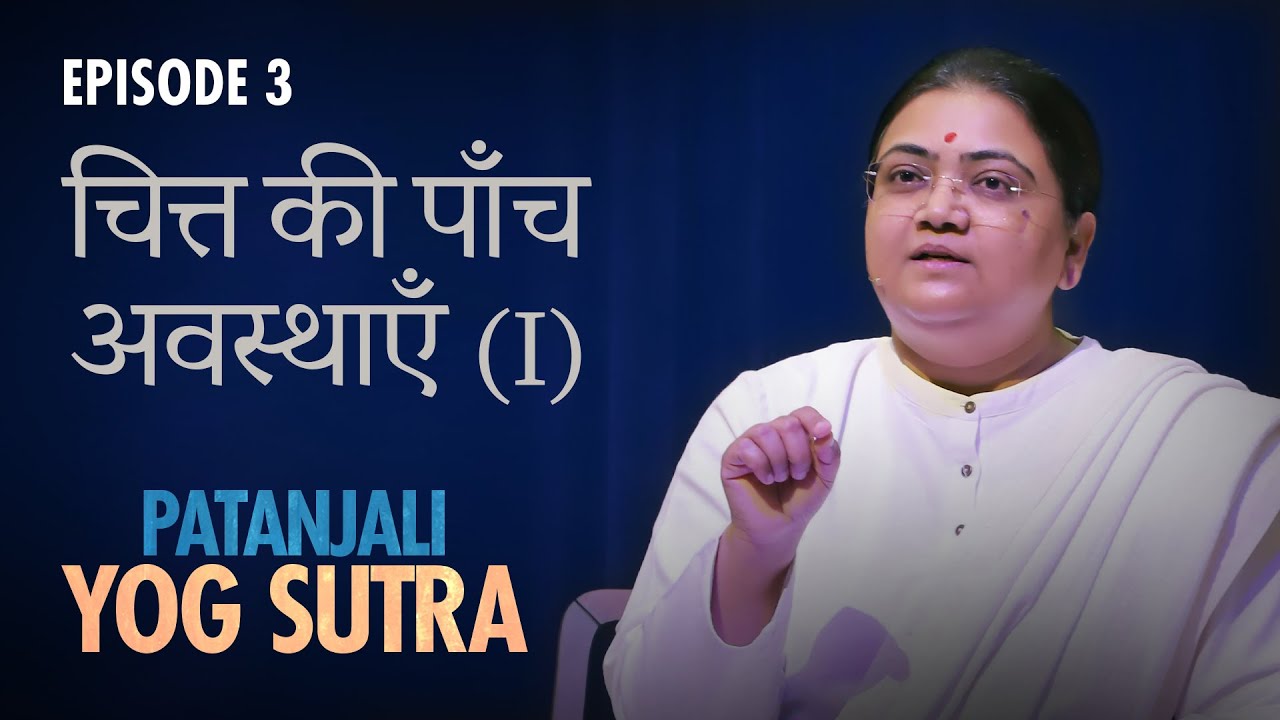 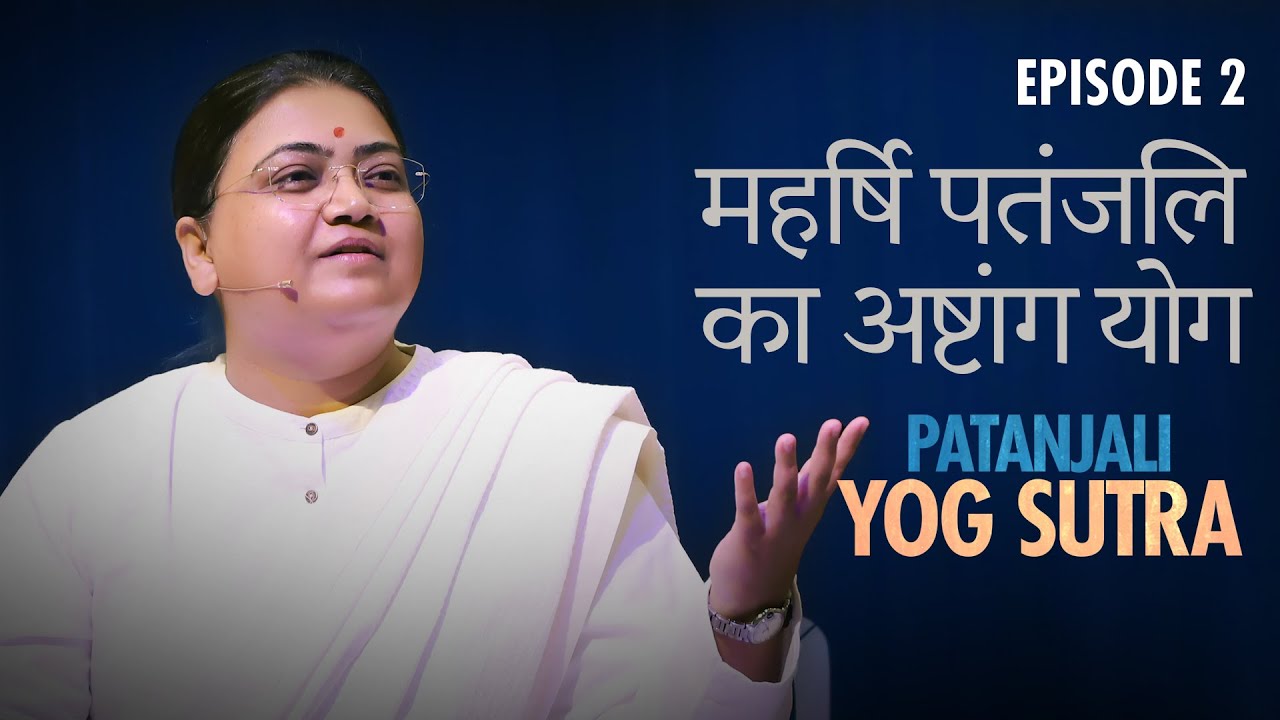 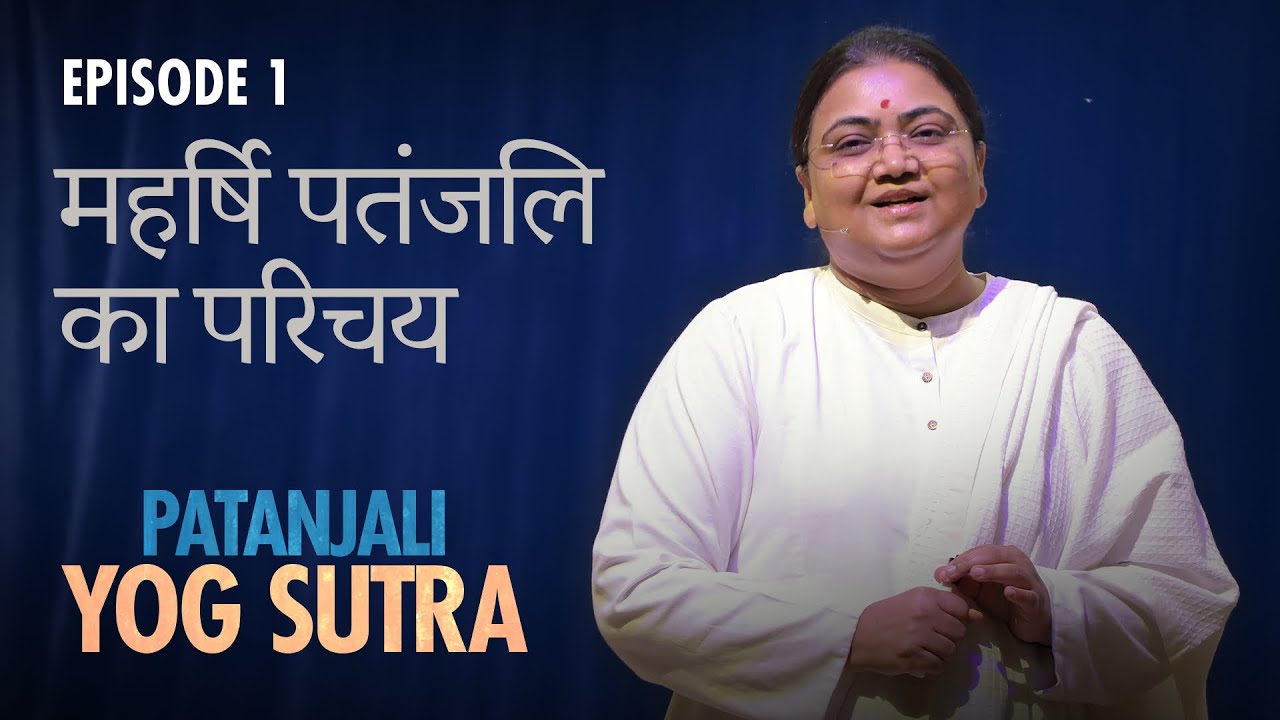