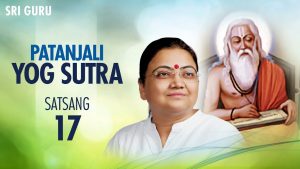 
The science and practice of Yoga has its roots dating back to thousands of years ago, where it was given spiritual importance. Hence, it was integrated not only in the Vedic and Upanishadic culture, but Buddhist and Jain practices as well.

The teachings of Yoga that had been handed down in an oral tradition over thousands of years from ancient times, are said to have been synthesized and compiled by Maharishi Patanjali in the form of ‘Yog Sutra’— one of the foundational texts of classical Yogic Philosophy. The Patanjali Yog Sutras explain about the अष्टांग योग (Ashtanga Yog) illustrating the 8 Elements for a Holistic Life, i.e. Yama, Niyam, Aasana, Pranayama, Pratyahara, Dharaana, Dhyana, Samadhi. The Yoga Sutras of Patanjali consist of 196 Sanskrit Sutras organized in 4 Adhyaya (chapters) — समाधिपाद (Samadhipadah), साधनापाद (Saadhanpadah), विभूतिपाद (Vibhutipadah) and कैवल्यपाद (Kaivalyapadah). He defines Yoga as that which restrains the mind-stuff (Chitta) from taking various forms (Vrutti).

This rich treasure of Yoga that we have been endowed with, is losing its spiritual significance with time. Many regard the practice of yoga restricted to Hatha Yoga and Asanas (postures), while others perceive it as a therapy or exercise for health and fitness. However, its true potential is far more than what it is perceived nowadays. Derived from the Sanskrit term ‘Yuj’ that means — to unite, Yoga is usually defined as the union of ‘limited’ self-consciousness with the ‘limitless’ universal consciousness.

“If performed under the right guidance of a Guru, yoga holds the potential to break the mental wall of ego and evolve the union of Self with the Universal Consciousness.” says Sri Guru.

At SRM, Sri Guru has always laid emphasis on the subtler spiritual objective of Yoga, hence, was coined the term ‘YogaYog’— experiencing Union (Yog) through Yoga. Through this Satsang series on the Yoga Sutras of Maharishi Patanjali, Sri Guru takes the seekers deeper into the understanding of ‘Union’ through physical, mental and intellectual evolution.

The Yoga Sutras by Maharishi Patanjali are a powerful way to strengthen our experience at the level of mind, body and soul. Join us in this awakening journey of Satsang, YogaYog and Meditation with Sri Guru! 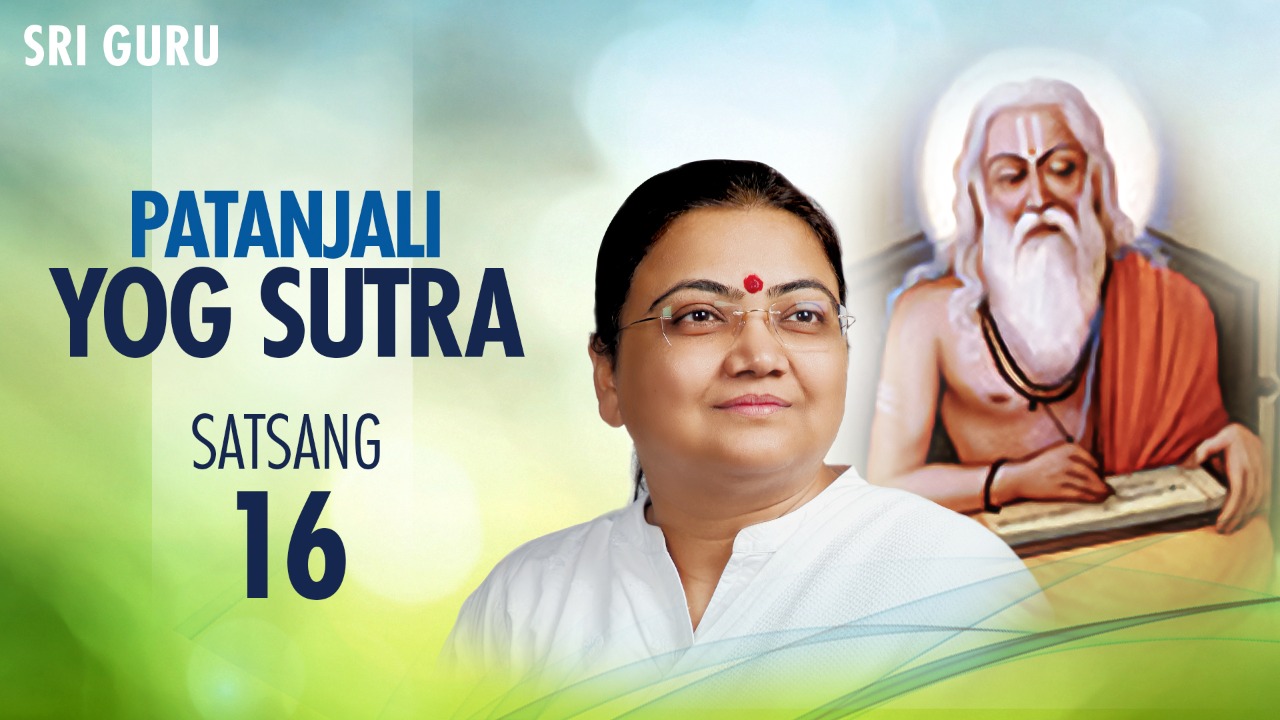 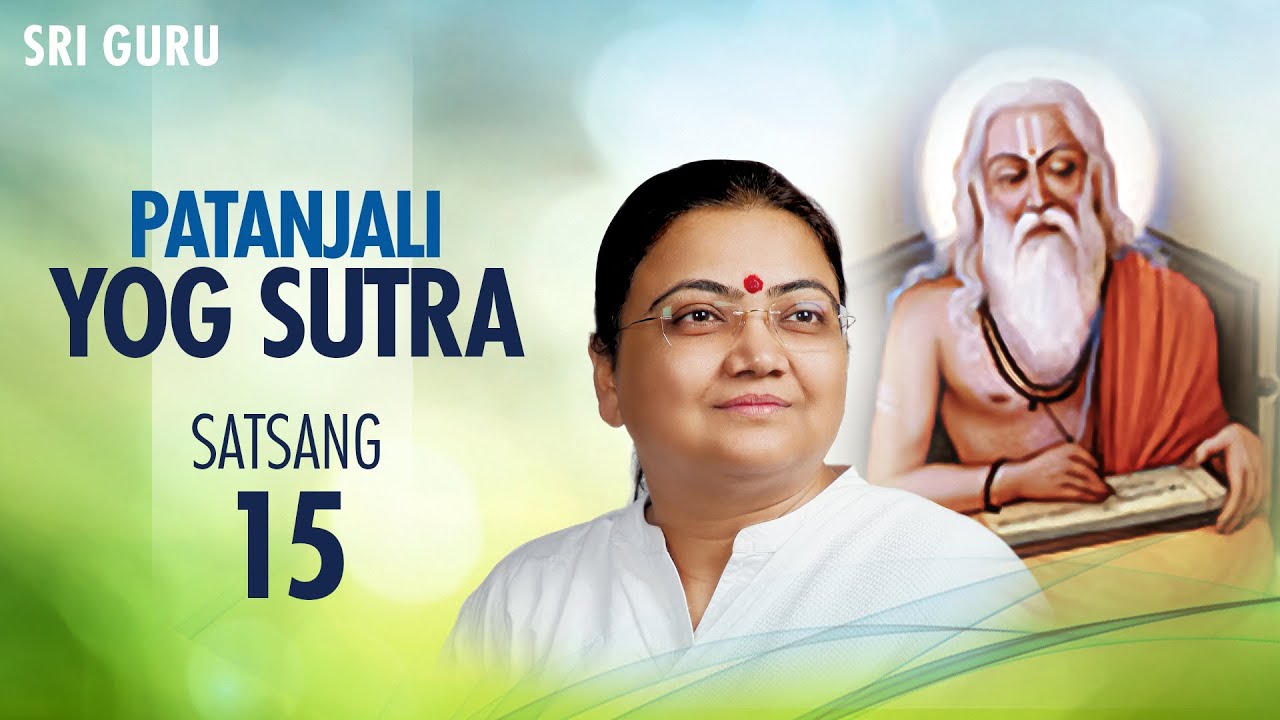 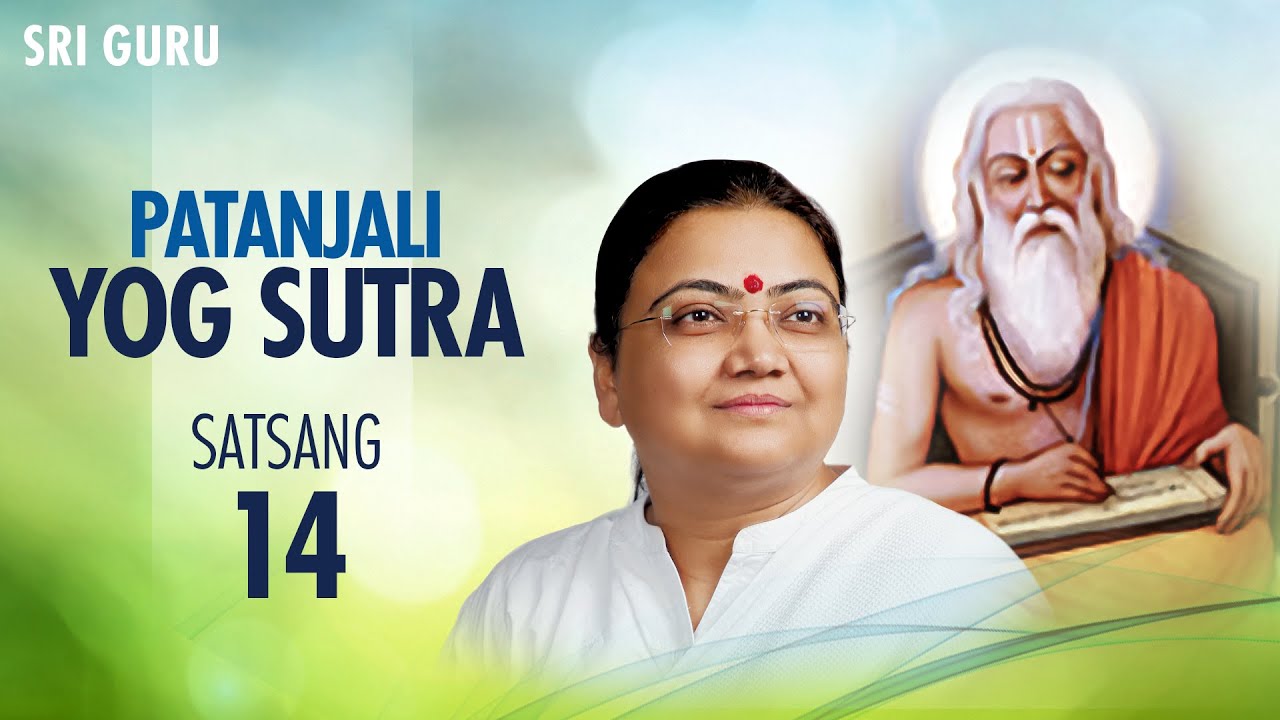 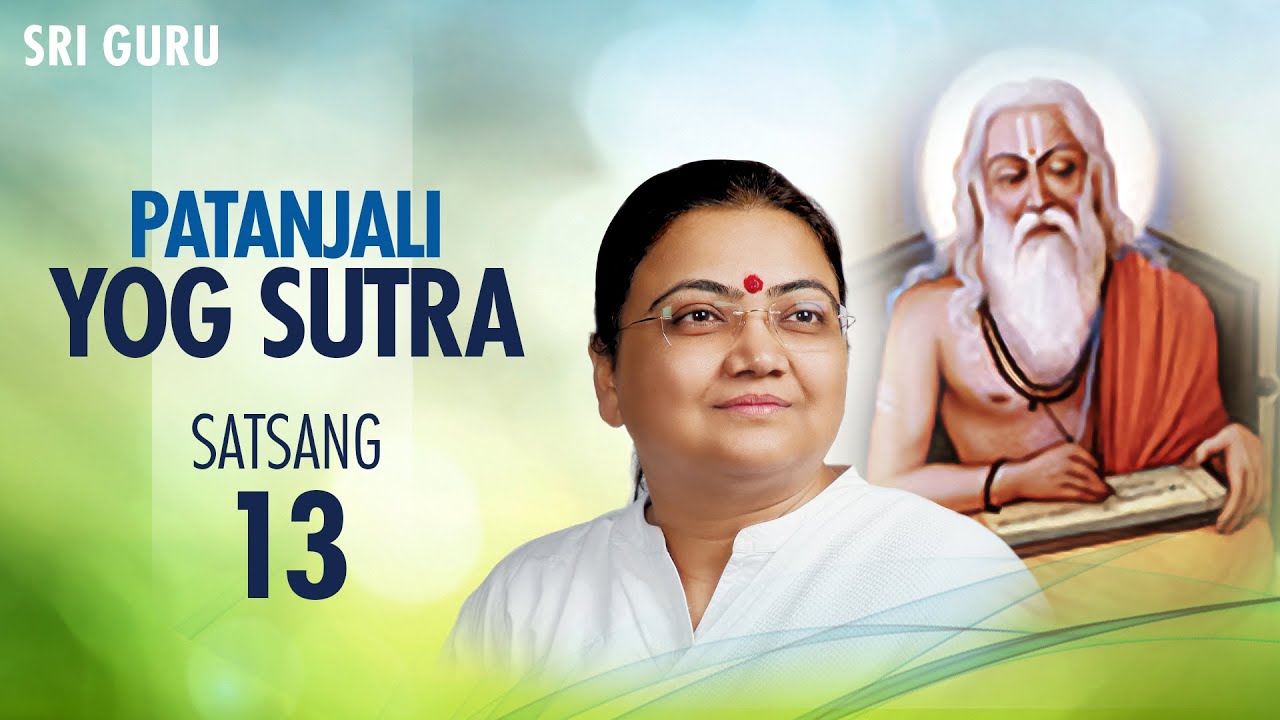 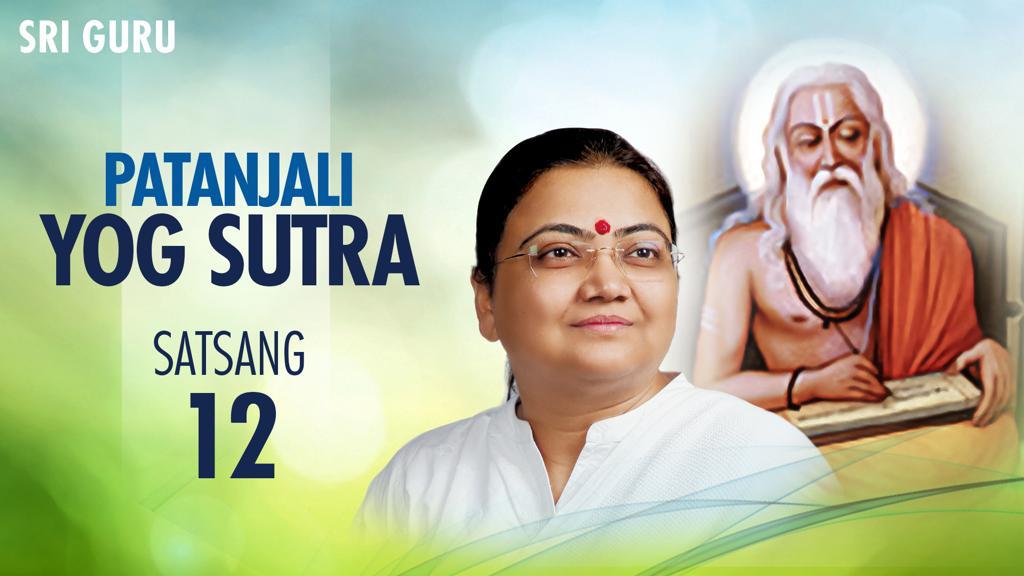 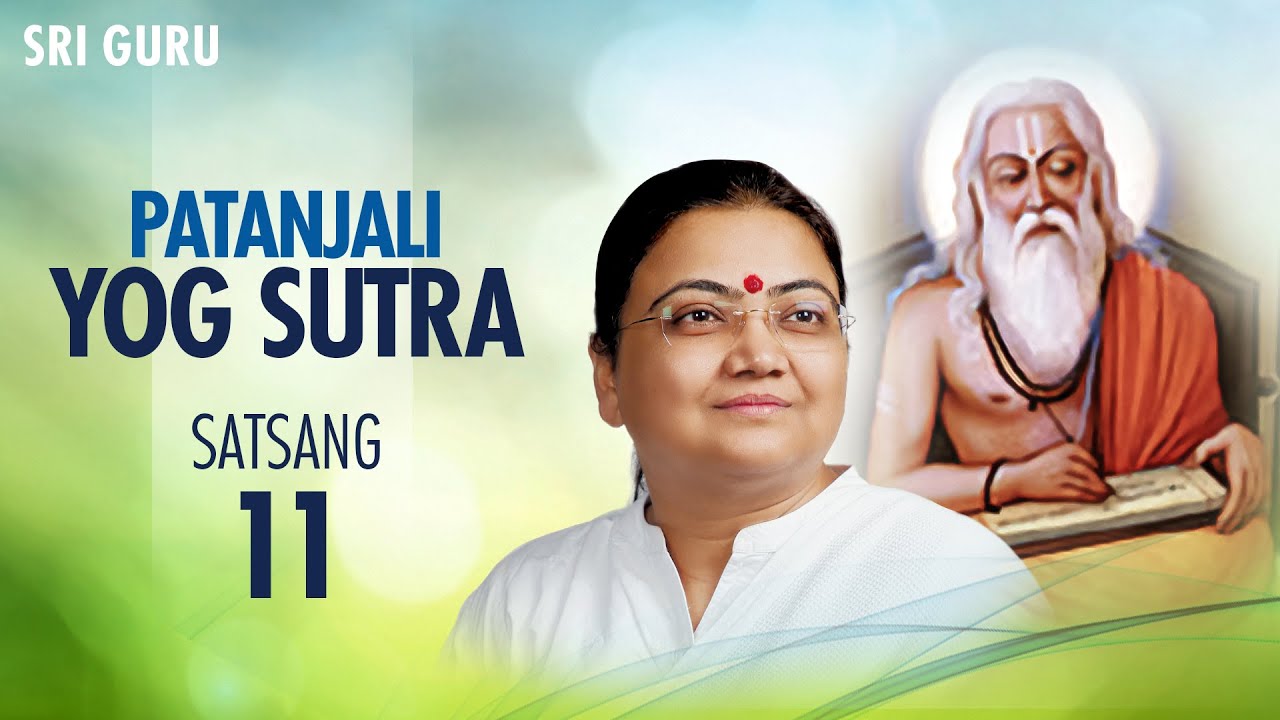 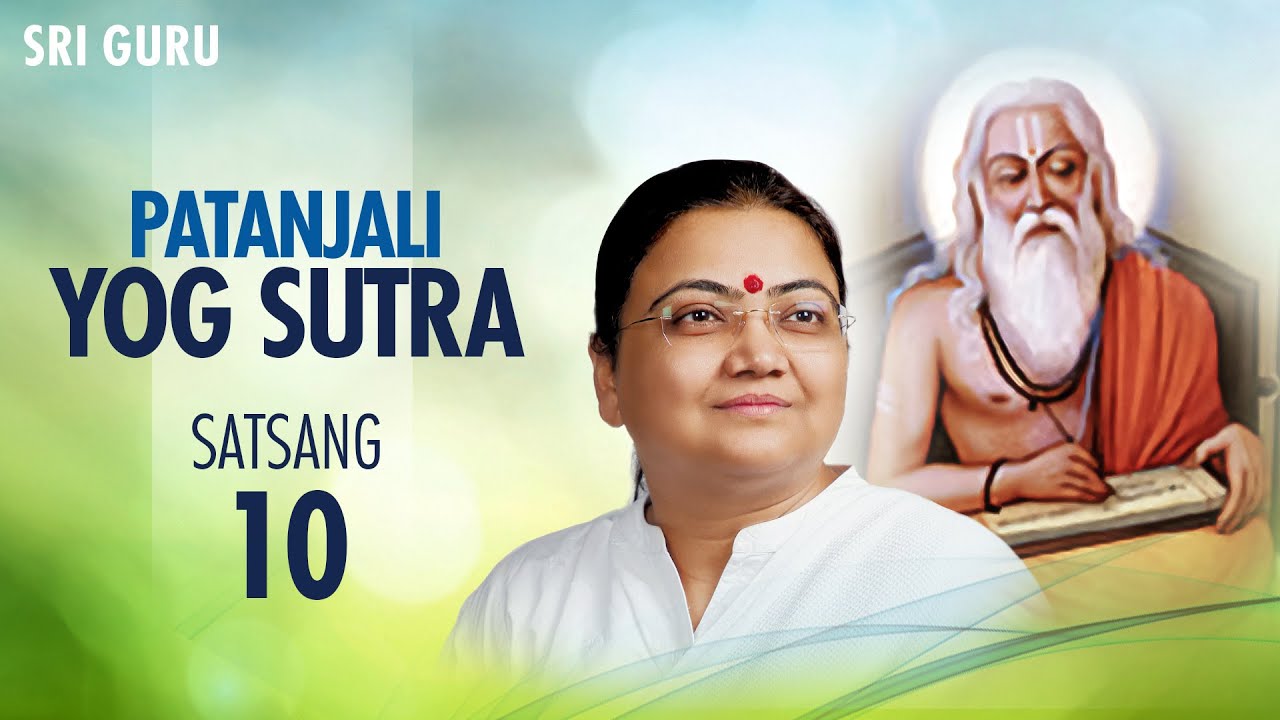 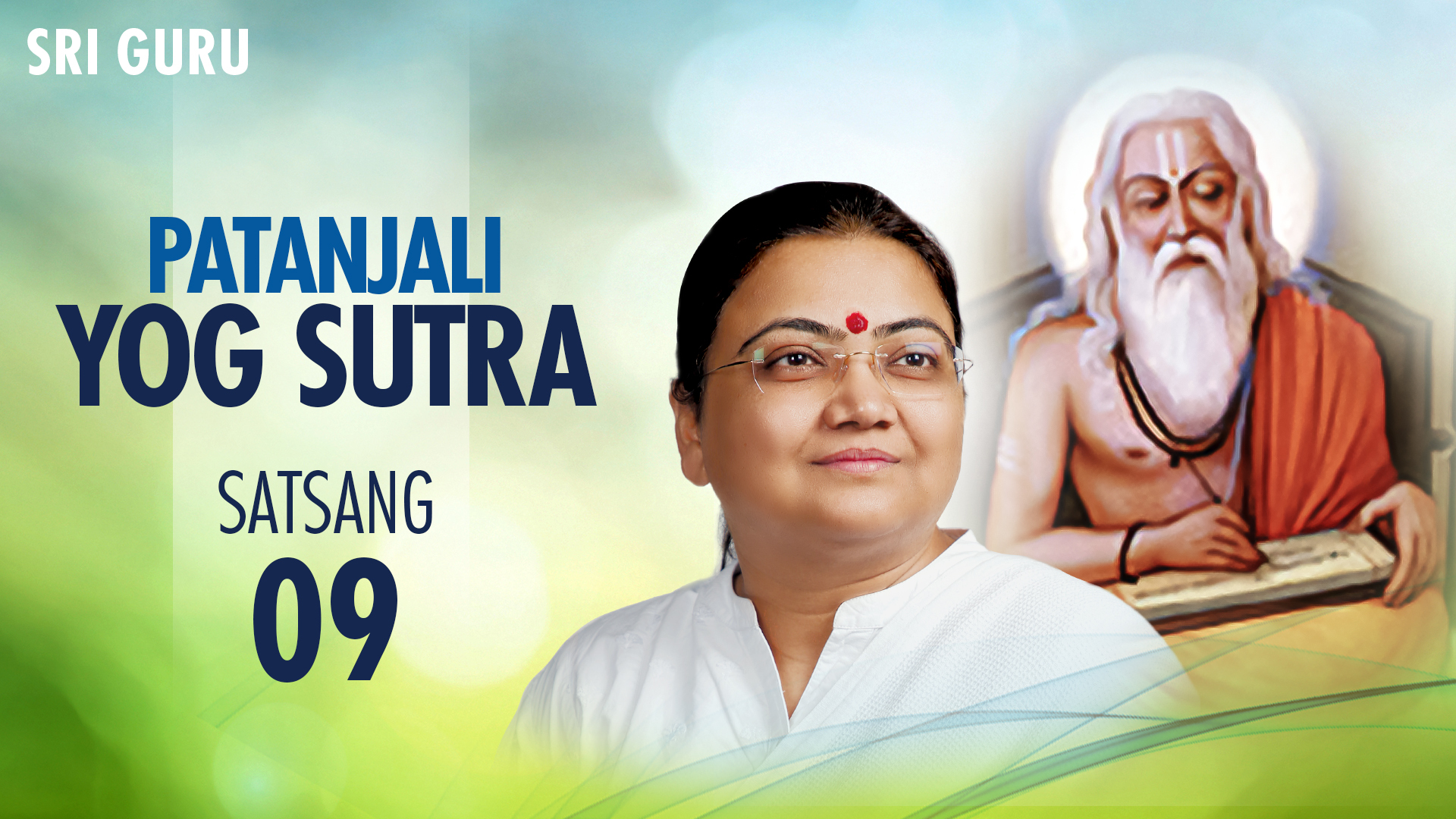 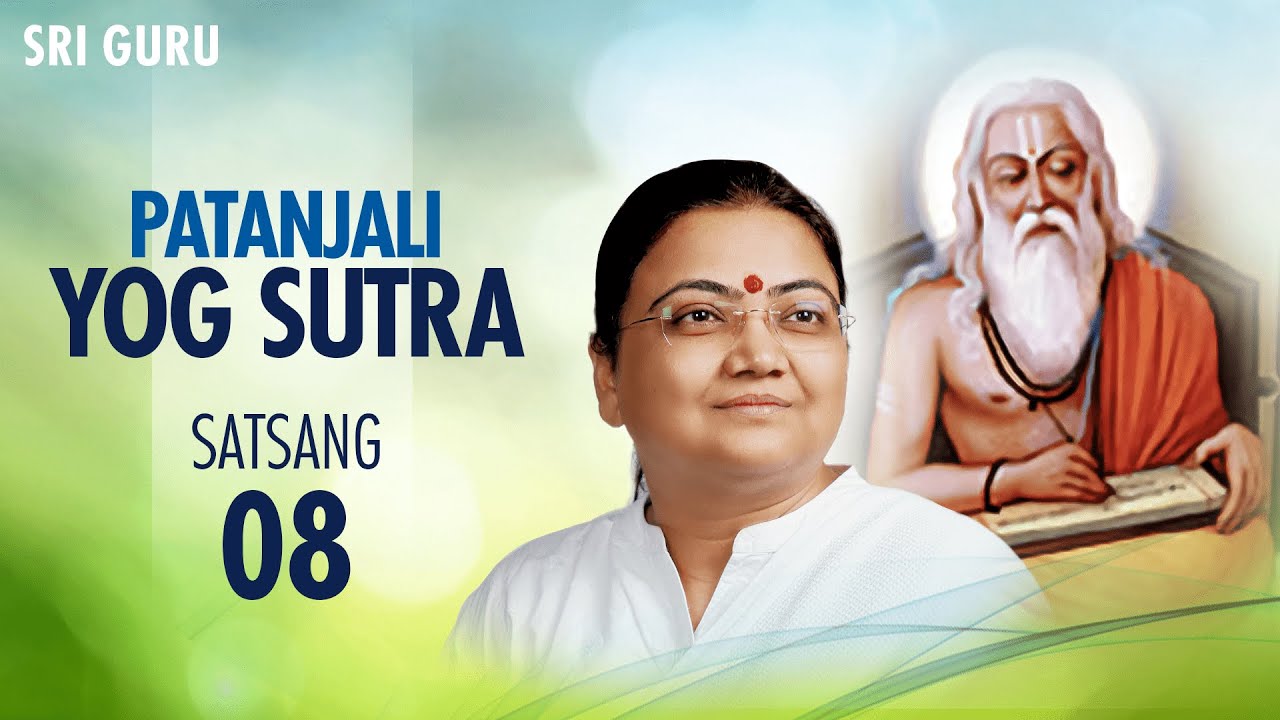 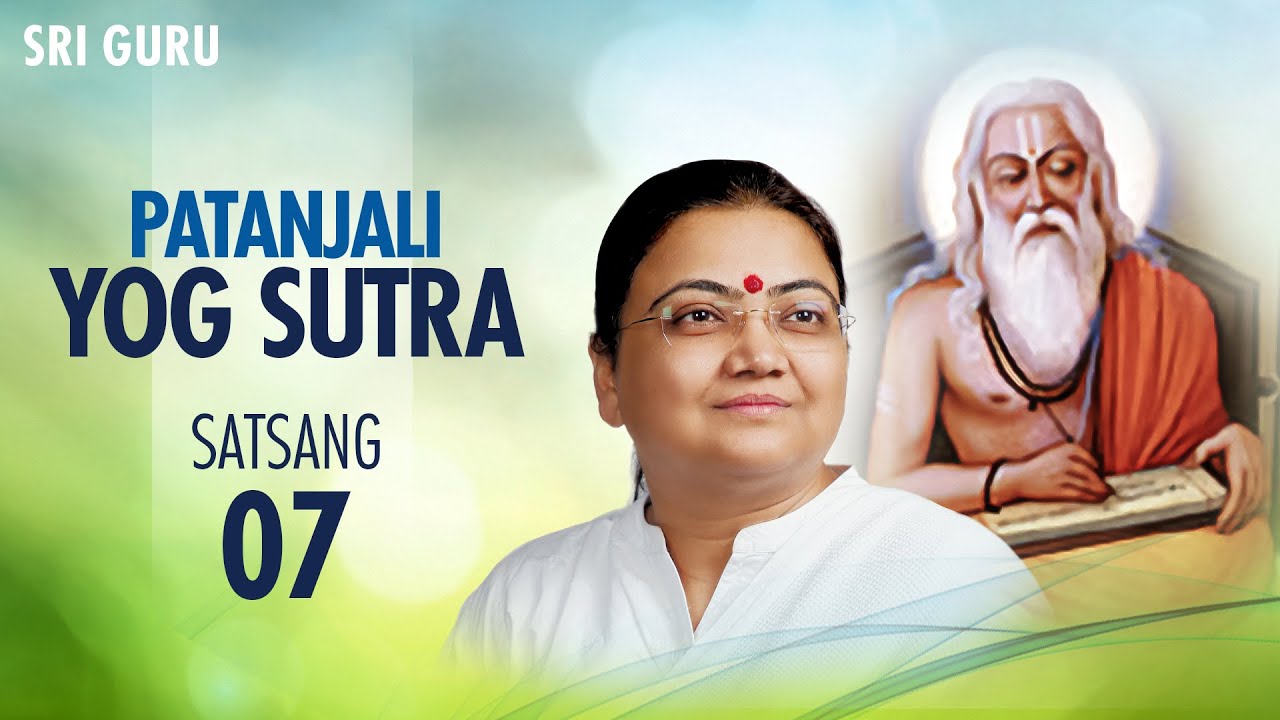 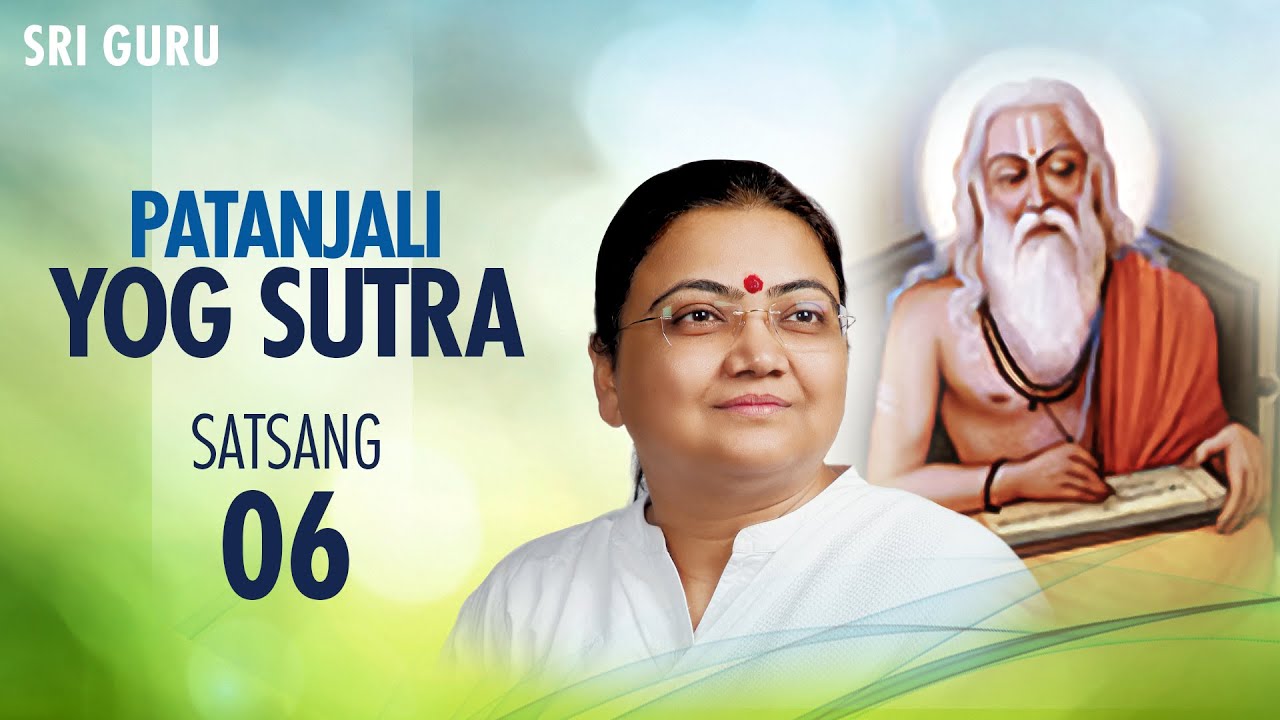 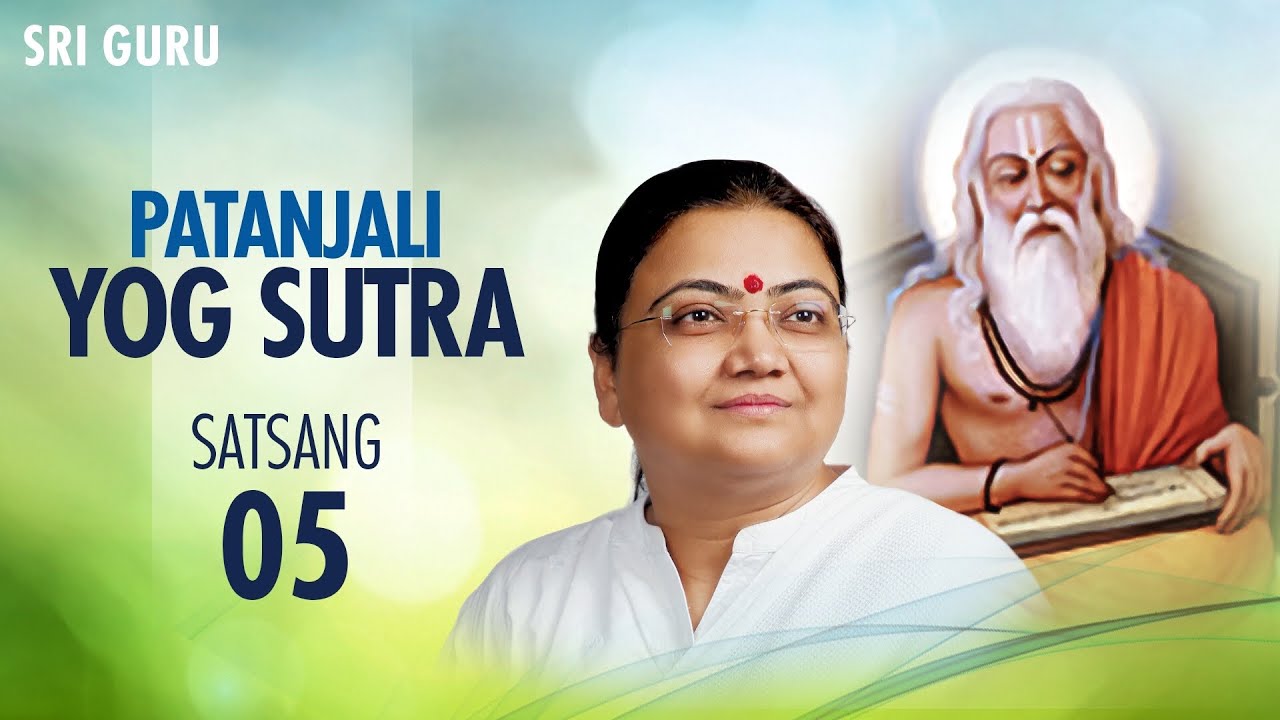 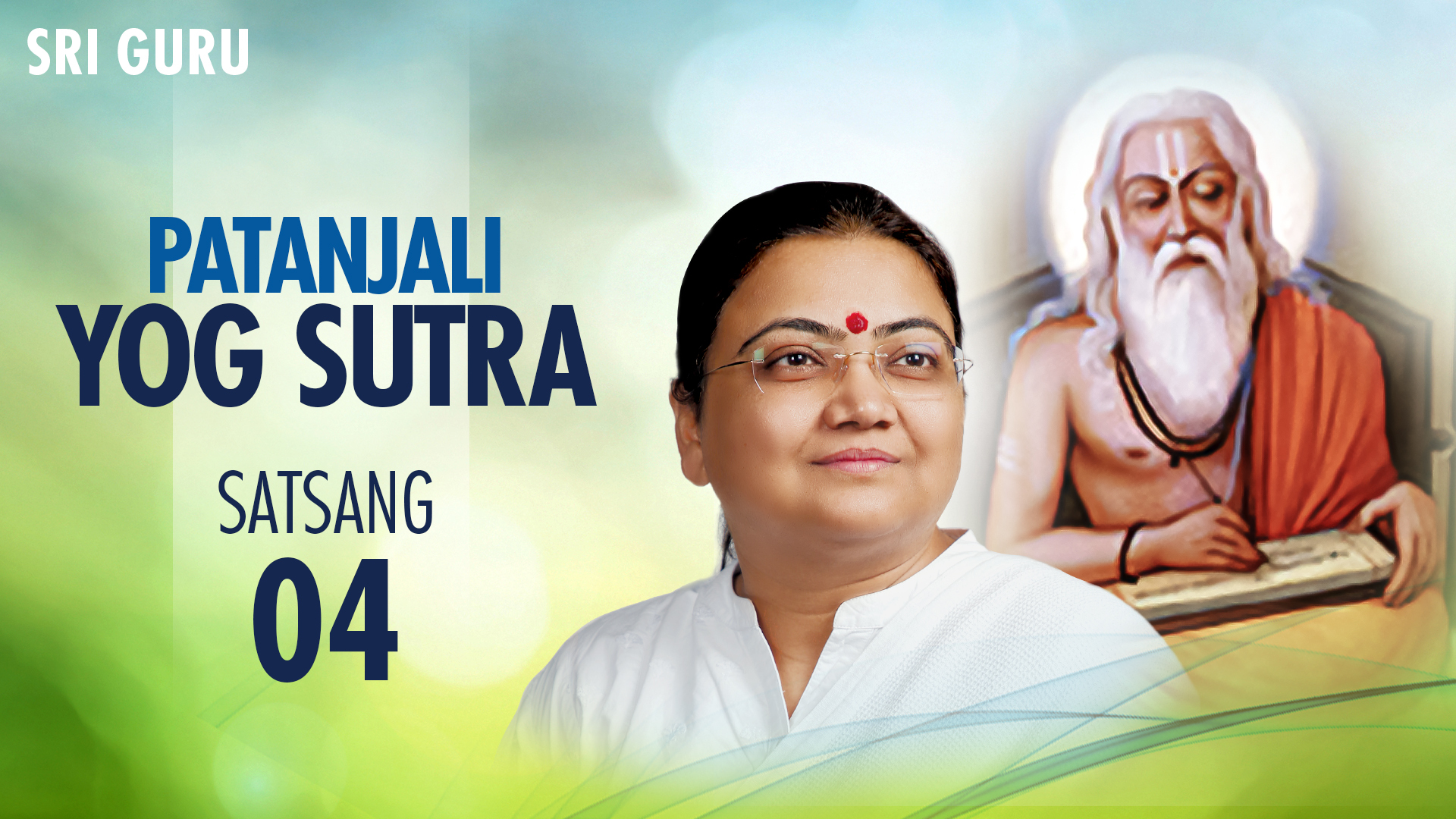 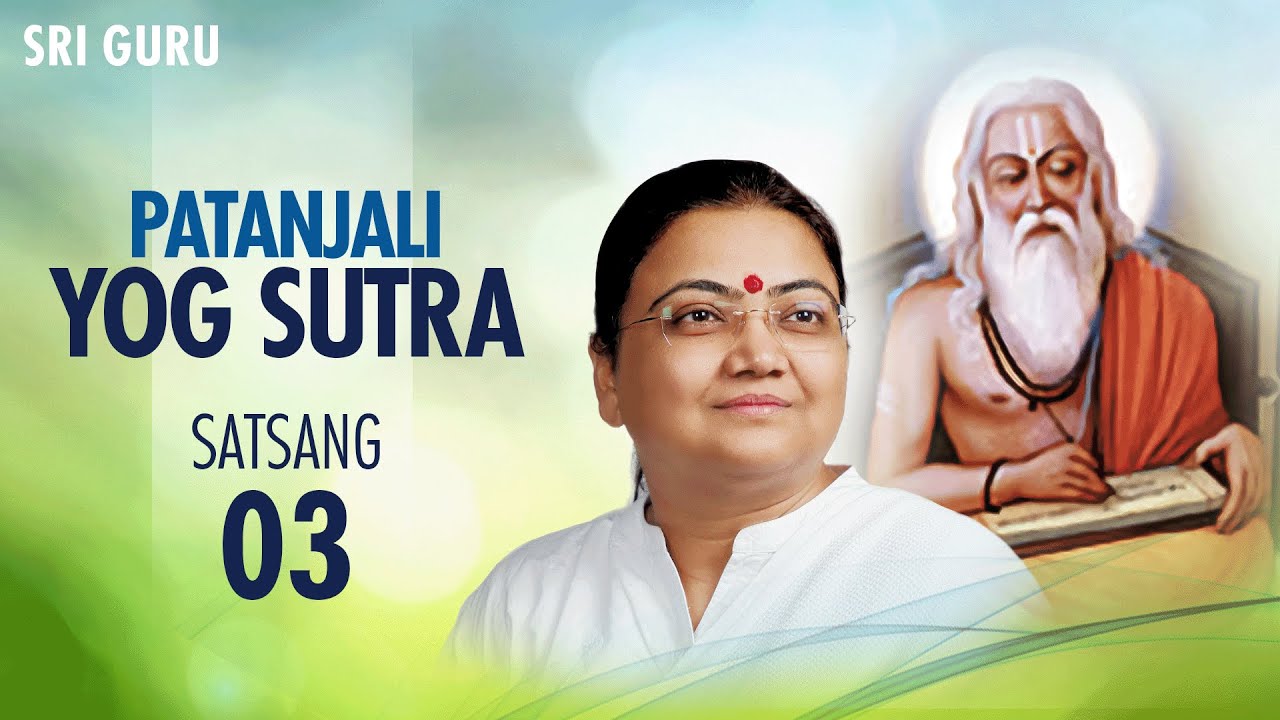 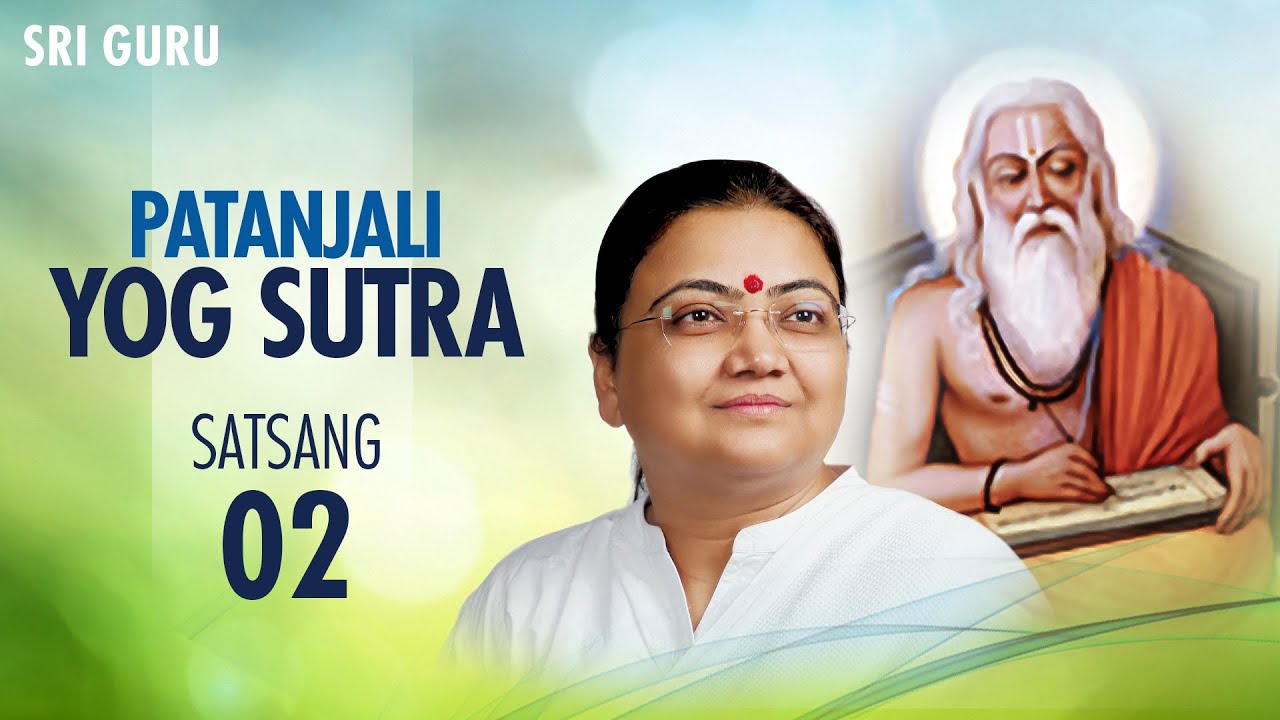 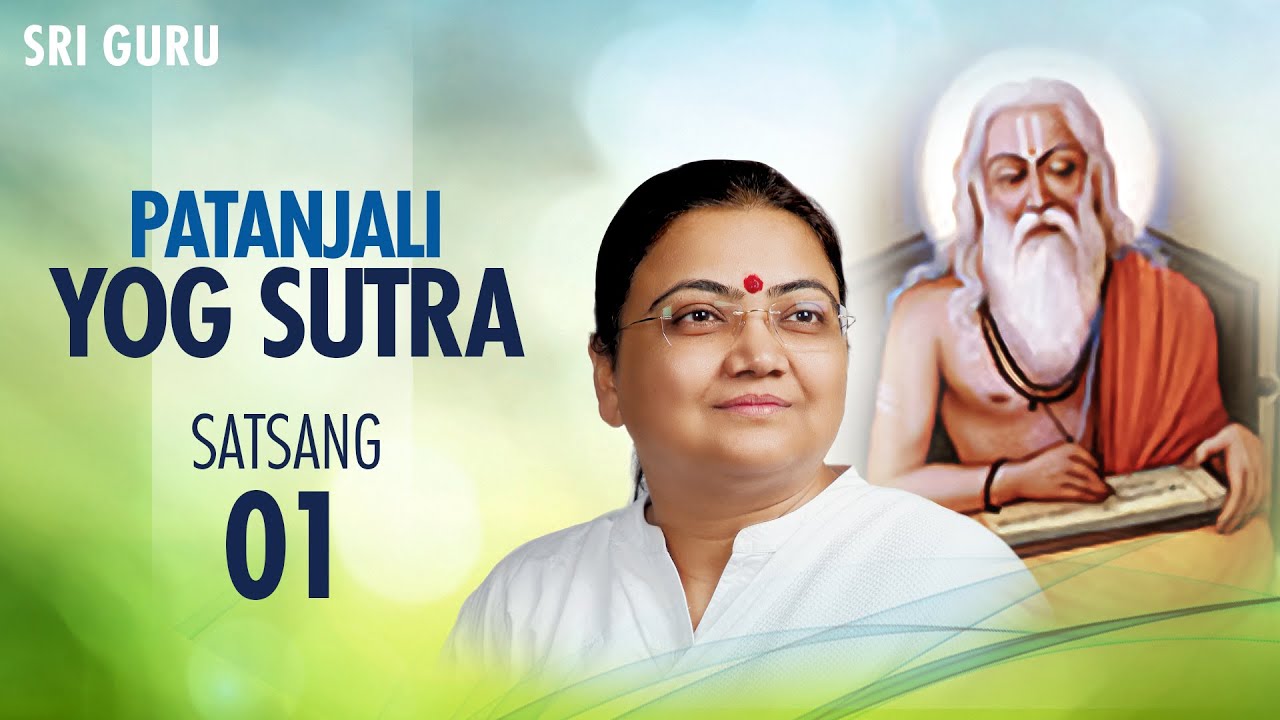